For years, successive government administrations have pledged to fix the traffic clogging Road Town streets. On Monday, leaders launched a new system that they say will get the job done. …

END_OF_DOCUMENT_TOKEN_TO_BE_REPLACED 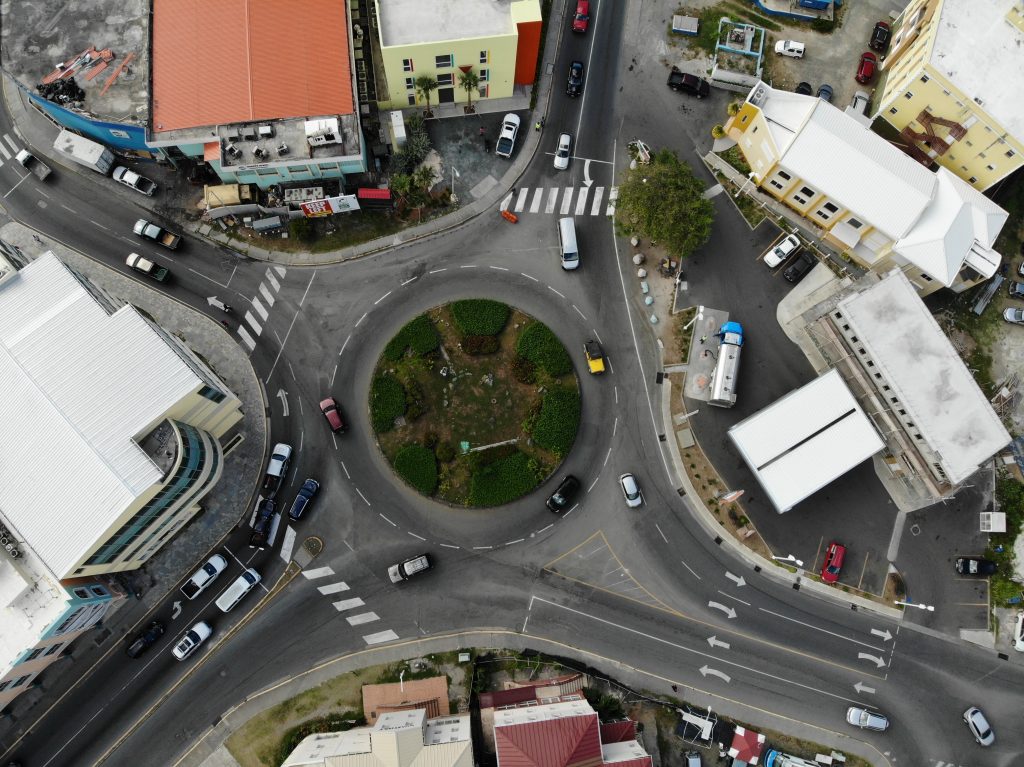 On Monday, leaders launched a new system that they say will get the job done. The most visible changes are on Waterfront Drive and DeCastro Street, two of the busiest roads.

DeCastro, which used to facilitate two lanes going in opposite directions, is now a one-way road flowing west.

Similarly, the stretch of Waterfront from Admin Drive to the roundabout by Sol Gas Station has been converted in a one-way two-lane road going east.

And at the bottom of Joes Hill, drivers now have the option to turn right onto Main Street, which is now a one-way road heading west from the Joes Hill intersection all the way to the Dr. Orlando Smith Hospital.

Additionally, Nibbs Street, the road between First Bank and the Cutlass Tower, has been converted into a one-way street taking cars from DeCastro to Waterfront, but not the other way around.

“All new routes as advertised and aided by road signage and directional road markings should be followed,” Transportation, Works and Utilities Minister Kye Rymer said in a June 8 press release. “Let me urge motorists and pedestrians to be courteous to each other during this time of transition as it is the new regular.”

Traffic was moving smoothly by mid-morning Monday, with no major congestion.

Frankie Brown, who was standing with a friend outside of a clothing store on Waterfront Drive on Monday morning, spoke positively of the new changes, which he thinks will make the heavily trafficked roads safer.

He did, however, notice that some people were apparently thrown off by the redirected traffic, including some who tried to turn the wrong way out of First Bank toward DeCastro Street.

“It will be better: … add more security in every way,” Mr. Brown said.

Several Facebook users posted videos of themselves driving the new routes, including Deputy Premier Carvin Malone, who filmed himself turning right at the bottom of Joes Hill and driving west down Main Street.

Some commentators expressed their satisfaction with the new flow of traffic.

“Very well planned, organised, tested and structured and delivered,” wrote one Facebook user. “That is how things should be done.”

“Coming from west, you cannot get to any bank or government office without going right round town,” another wrote.

The ministry also plans to establish multiple paid parking lots in the Road Town area, encourage free parking in the Festival Village Grounds, and offer free shuttle service for commuters in and around town, the press release states.