KPMG’s audit of the Tortola Pier Park is finished and the Ministry of Finance is awaiting its delivery, according to Premier Dr. Orlando Smith. At a press conference last week, …

END_OF_DOCUMENT_TOKEN_TO_BE_REPLACED 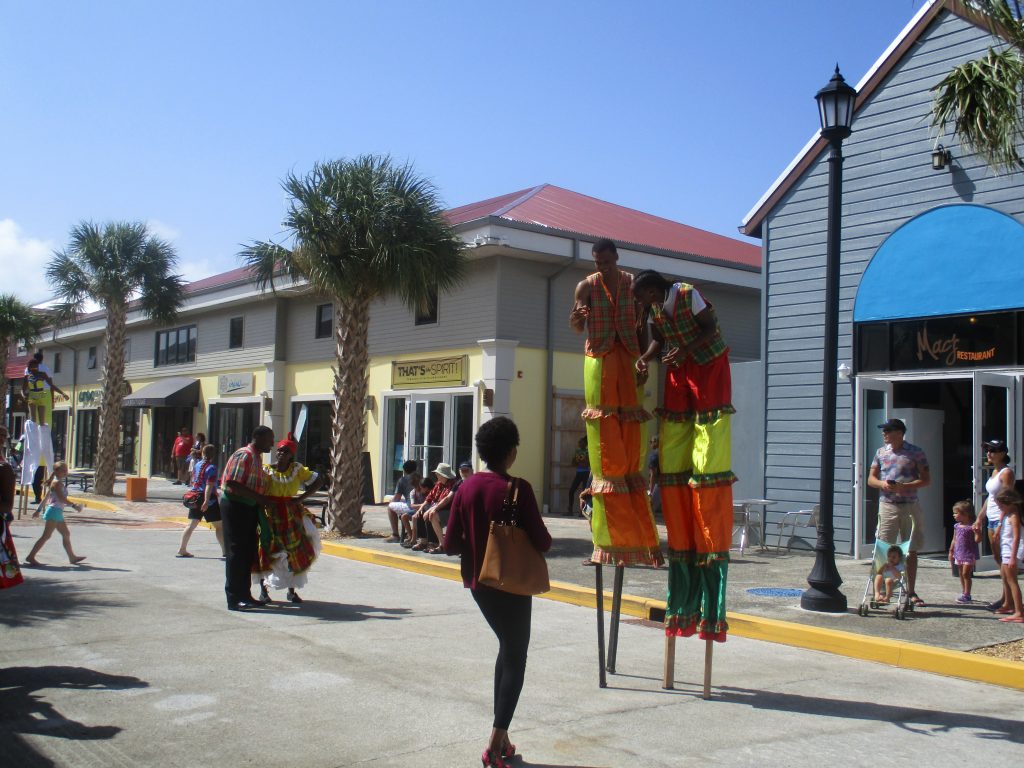 Tourists walk through the Tortola Pier Park on Aug. 28, the first day Disney Cruise Line returned to the territory since the passage of Hurricane Irma. (Photo: Claire Shefchik)

KPMG’s audit of the Tortola Pier Park is finished and the Ministry of Finance is awaiting its delivery, according to Premier Dr. Orlando Smith.

At a press conference last week, Dr. Smith (R-at large) noted that the firm had already been paid for the long-awaited audit.

“As soon as it is handed over to me I will deliver it to Cabinet,” he said.

The announcement comes after a long series of delays for a probe that the premier launched two and a half years ago to address “rumours” about the $85 million-plus TPP project, which saw cost overruns of at least $30 million.

After government contracted with KPMG, the premier predicted in May 2016 that the audit would be finished within about three months.

About three months later, then-Governor John Duncan said during an August 2016 press conference that he expected it to be released “in the coming weeks.”

However, Dr. Smith disclosed in April 2017 that the audit did not actually begin until September 2016. And there were some hiccups in the process.

“Some of the information requested or referred to in the report has not been located or would need to be corroborated by persons no longer connected with the BVIPA,” the premier said during a House of Assembly sitting in July of this year. “The report’s completion has, therefore, been impacted by incomplete records and the separation of some persons who have significant knowledge of the project.”

Dr. Smith has also previously said that Cabinet would “make a determination as to when the report will be made public” after it is submitted.

Governor Gus Jaspert, however, told the Beacon this summer that he expects the public to see it soon.