A 6-year-old girl and a Tortola businesswoman are dead after a boat capsized near Little Thatch Island on Sunday evening, police said. Ten people were aboard the 30-foot-plus powerboat, which …

END_OF_DOCUMENT_TOKEN_TO_BE_REPLACED 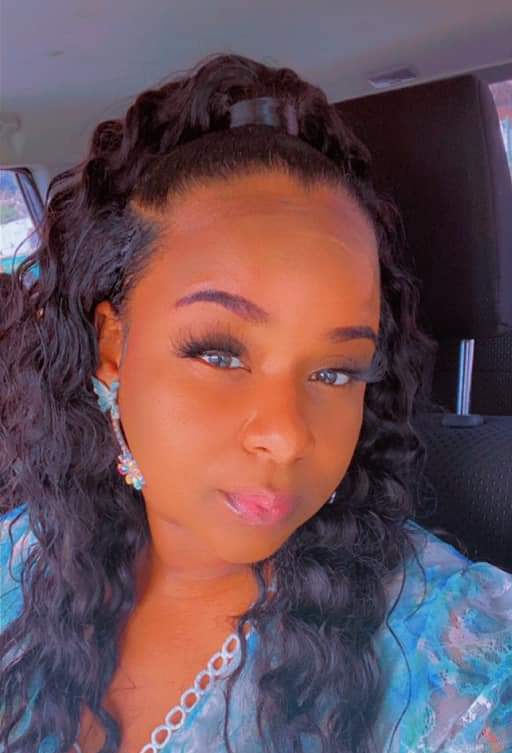 A 6-year-old girl and a Tortola businesswoman are dead after a boat capsized near Little Thatch Island on Sunday evening, police said.

Ten people were aboard the 30-foot-plus powerboat, which was crossing the waters between Jost Van Dyke and West End around 7 p.m. when it overturned and threw all occupants overboard, according to the Police Information Office.

Passenger Kristal Black was reported missing shortly after the incident. Of the rest, seven were taken to the Dr. D. Orlando Smith Hospital, where the 6-year-old was pronounced dead on arrival, according to police, who did not identify the child.

Ms. Black’s young son was among the survivors rescued Sunday night, according to relatives. Shortly after the incident, a search got under way for Ms. Black, which included the Marine Police, Virgin Islands Search and Rescue, and local mariners.

Meanwhile, her relatives and friends — including her father John Black and fiancé Javorn Fahie — made desperate appeals on Facebook for the public to assist. On Monday morning, the United States Coast Guard and the St. John Rescue Service joined the search party at sunrise, scouring the area to the east and west of the site of the incident, according to police.

Ms. Black was not found Monday, but her father stated in a Facebook post that evening that the vessel had been found in 120-140 feet of water, while a seat was found at the entrance to an area known as Fungi Passage. Mr. Black also thanked the many responders helping in the search, who he said included drone operators, divers, helicopter crew, and a vessel equipped with a sonar.

“We give it our best shot,” he posted. “We found sandals and a food bowl off of Great Tobago heading west and an orange.”

On Tuesday afternoon, Ms. Drayton announced in a WhatsApp message that Ms. Black’s body had been found close to where the vessel sank, between Frenchman Cay and Little Thatch.

Tributes poured in for the family on Facebook as relatives and friends offered comforting words to her father and other family members.

Police did not provide any information about what may have caused the boat to flip, but Ms. Drayton said yesterday that investigations were ongoing.