Local News > US: Fahie could disappear “forever” if given bond

US: Fahie could disappear “forever” if given bond

END_OF_DOCUMENT_TOKEN_TO_BE_REPLACED 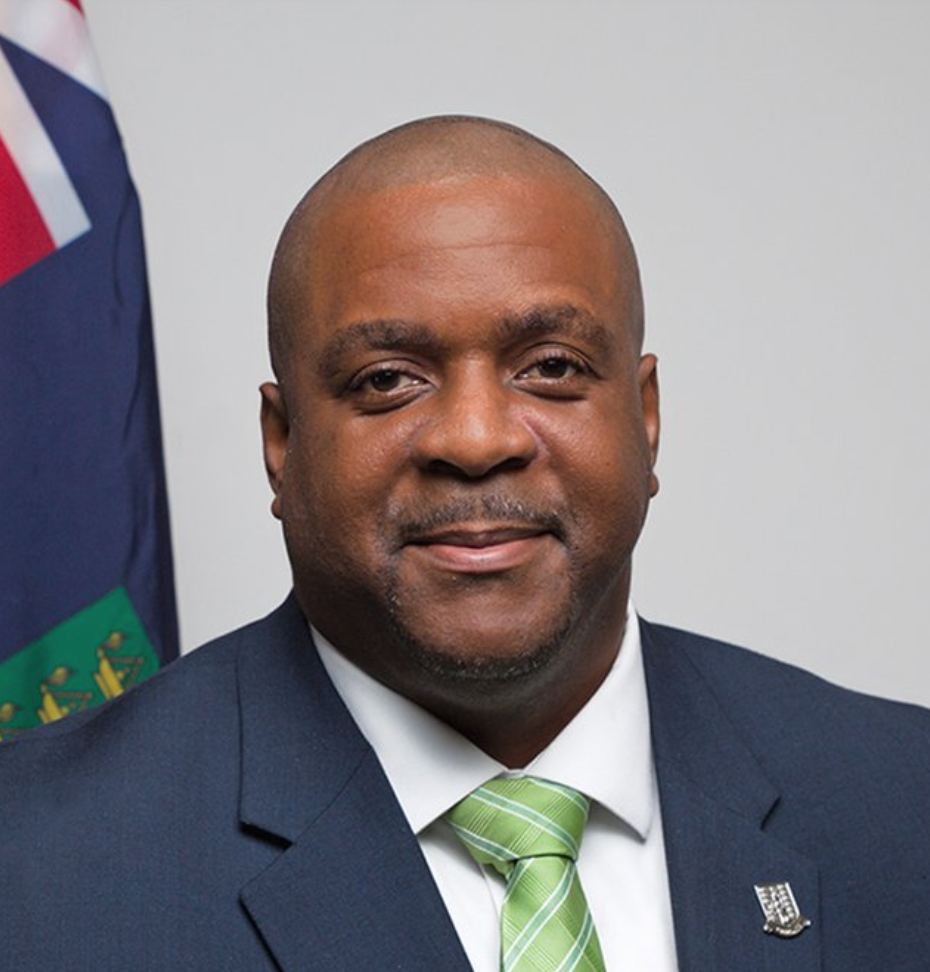 Following a drawn-out battle over former premier Andrew Fahie’s $500,000 bond offer, United States prosecutors yesterday filed a motion to appeal the offer, claiming Mr. Fahie would be a danger to the community and likely abscond if released on bail. (Photo: PROVIDED)

Two weeks after being arrested by United States authorities and charged in an alleged scheme to traffic cocaine and launder money, former Premier Andrew Fahie, BVI Ports Authority Managing Director Oleanvine Maynard, and her son Kadeem Maynard were named in a three-count indictment handed down by a south Florida grand jury on Wednesday.

The charges included in the indictment differ slightly from those in the complaint filed against the defendants on April 28, which were conspiracy to import five kilograms or more of cocaine or conspiracy to launder money.

Also on Wednesday, US prosecutors filed a motion to stay and revoke Mr. Fahie’s bond offer, the latest in an ongoing battle over his request to be released on bond while awaiting trial.

On May 4, Mr. Fahie was given a $500,000 bond offer during a May 4 hearing with the conditions that he wear an ankle monitor, stay with his daughters in their rented Miami apartment, and surrender his family members’ travel documents.

Prosecutors sought to appeal the bond offer, but Mr. Fahie’s attorney argued that delays were infringing on Mr. Fahie’s right to a fair bond process.

At the heart of US Attorney Juan Antonio Gonzalez’s argument to revoke the bond was his claim that Mr. Fahie presents a flight risk and danger to the community — allegations that prosecutors have also made in previous legal filings and court appearances.

“His release would result in a danger to the community by allowing for continued drug trafficking from the BVI to the United States,” Mr. Gonzalez wrote in the Wednesday filing.

However, he added, “The most concerning issue with [Mr. Fahie] is the severe risk of flight he poses if released.”

Given the lengthy sentence Mr. Fahie could face if convicted, his lack of a political future, and his “extremely limited connections” to south Florida — Mr. Fahie’s daughters live in a rented apartment and remotely attend schools in Pennsylvania — the former premier has compelling reasons to abscond, Mr. Gonzalez claimed.

He alleged that it would be easy for Mr. Fahie to do so, noting that the former premier has previously discussed using private vessels and planes and his connections to fixers and smugglers.

“South Florida is dotted with unmonitored marinas and private airports,” Mr. Gonzalez wrote. “If released, [Mr. Fahie] is one snipped ankle monitor away from disappearing forever.”