US hopes to seize VI-linked jets

END_OF_DOCUMENT_TOKEN_TO_BE_REPLACED 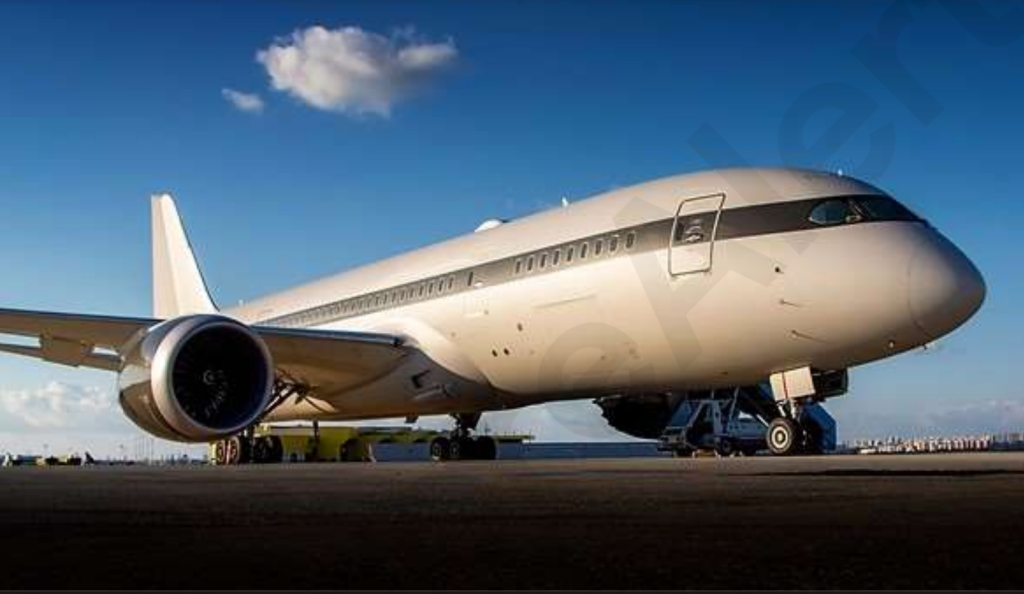 A federal court in New York has authorised the United States government to seize two private jets collectively worth $410 million that are allegedly owned by a Russian oligarch and registered via “shell companies” in the Virgin Islands and elsewhere, according to an affidavit filed for a seizure warrant in court on Monday.

The planes — a $350 million customised Boeing 787-8 and a $60 million Gulfstream G650ER — are allegedly owned by Russian oligarch Roman Abramovich through companies registered in the VI, Cyprus and Jersey.

The planes are currently located in the United Arab Emirates and Russia, respectively, according to the affidavit, signed by Special Agent Alan Fowler of the Federal Bureau of Investigation.

The application — which was filed under seal before being approved and unsealed on Monday — requested the seizure warrant for the airplanes for alleged violations of the Export Control Reform Act and the recent sanctions issued against Russia after its invasion of Ukraine.

Mr. Abramovich is one of several oligarchs targeted by the West in recent months as part of attempts to isolate and weaken Russian President Vladimir Putin in return for the invasion.

The affidavit claimed Mr. Abramovich owned both airplanes through “a series of shell companies” — two registered in Cyprus, two in Jersey, and one in the VI.

The VI firm, Wenham Overseas Limited, was alleged to be the owner of the Boeing — “one of the world’s most expensive private airplanes,” according to the affidavit.

The US alleged that in 2017, the Boeing was sold to Wenham for approximately $93,650,000 as a “green” aircraft, meaning without a finished interior. In 2018, it was allegedly flown from the US to Europe and customised into a luxury jet.

“In connection with the purchase transaction, Mr. Abramovich’s representatives disclosed during meetings that Mr. Abramovich was the ultimate beneficial owner of Wenham,” according to the application.

The application alleged that Clear Skies Flights Limited, owner of the Gulfstream, and Wenham are both wholly owned subsidiaries of Jersey-based Wotton Overseas Holdings, and that in turn, all of the shares of Wotton are owned by Cyprus-based Finservus (Trustees) Limited, a nominee for the Cyprus-based Europa Settlement Trust.

“I believe that Mr. Abramovich was the beneficiary of the Europa Trust,” Mr. Fowler wrote in the application.

On Monday, OffshoreAlert reported that Jersey’s corporate registry showed that both Wotton Overseas Holdings Limited and Clear Skies Flights Limited also originated in the VI, before being continued to Jersey in June 2017.

The affidavit is not the first time that vessels linked to the VI-registered Wenham have been identified in recent months.

In April, the Financial Times reported that two luxury yachts worth a combined $60 million — Halo and Garcon — allegedly registered to Wenham had been located in Antigua and Barbuda. The Caribbean country announced at the time that it was willing to help the United Kingdom seize the yachts, but only if the UK sought such assistance via an international treaty.

Last week, however, the Antigua Observer reported that both yachts — which would normally depart the island well before hurricane season — were both still moored in Antigua’s Falmouth Harbour.

Sir Ronald Sanders, Antigua and Barbuda’s ambassador to the US, told the Observer that the UK would have to make a mutual legal assistance treaty request in order for any action to be taken.

“We have heard nothing further from the UK authorities concerning an MLAT request,” Sir Ronald said in the June 1 Observer report.

He added that since all ports and harbours in the country have been forbidden from doing business with sanctioned entities, the yachts will remain in place for now.