US companies required to disclose owners

The United States Congress followed the lead of the United Kingdom, the European Union and other countries last month in taking aim at anonymous companies used to enable tax abuse, …

END_OF_DOCUMENT_TOKEN_TO_BE_REPLACED 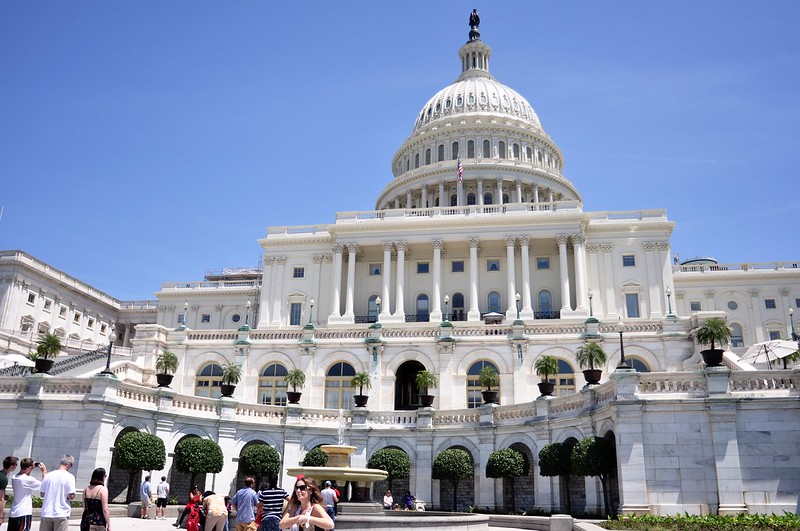 The United States Congress followed the lead of the United Kingdom, the European Union and other countries last month in taking aim at anonymous companies used to enable tax abuse, money laundering and
terrorist financing.

The Corporate Transparency Act, included as part of the country’s annual defence spending bill, passed the Sen- ate 84-13 after passing the House of Representatives 355- 78 earlier that week.

President Donald Trump subsequently vetoed the defence spending bill over several other measures it contained, but on Friday the Senate took the unusual step of overriding his veto with a two-thirds majority vote.

The new legislation stops short of requiring public registers of beneficial ownership, such as the ones the UK is demanding the Virgin Islands and its other overseas territories enact by 2023.

Rather, the US system will work much like the Beneficial Ownership Secure Search System already in place in the VI, allowing global law enforcement agencies and financial institutions to request company ownership information from FinCEN.

In September, Premier Andrew Fahie became the last OT leader to agree to cooperate with the UK toward establishing a public register, after having long maintained that the territory would hold out until the system becomes a global standard.

However, in December, he said the VI had “significant reservations” about a UK draft order in council laying out how the requirements would be enforced.

The new US legislation comes on the heels of the FinCEN Files, a trove of leaked documents published by the International Consortium of Investigative Journalists that contained suspicious activity reports filed by banks and other financial institutions to FinCEN. It was the latest in a series of global exposes by the ICIJ, which also published the Panama Papers in 2016 and the Paradise Papers in 2017, shedding light on global tax abuse and other criminal activity.

The UK and the European Union have also moved to take action against corporate tax abuse, money laundering and terrorist financing in the wake
of such leaks.

The US has until now been reluctant to pass such measures, even though last year the Tax Justice Network named the US the world’s second-most financially secretive jurisdiction, just below the Cayman Islands and well ahead of the VI, which ranked ninth.

In Delaware, which doesn’t publicly disclose company ownership information, more than 1.5 million entities were registered in 2019, including over 50 percent of publicly traded companies in the US, according to the Delaware Division of Incorporations.

However, Delaware Secretary of State Jeffrey Bullock lent his support to the US bill, issuing a statement calling it a “fair, bipartisan compromise,” a factor which helped lead to its ultimate passage.

The law requires people registering a new company to disclose the name, address and birthdate of the real owners, and an identification number for each owner, such as a driver’s licence or passport number.

Corporations already registered before the law’s adoption must disclose their ownership information to the Treasury Department within two years.

The law includes a criminal penalty for providing false information.

“Too many times, people … think money laundering is a federal, victimless crime. It is certainly not that,” Ohio Senator Sherrod Brown, the top Democrat on the Senate banking committee, said on a call organised last month by the US-based Financial Accountability and Corporate Transparency Coalition.

“Sinaloa cartel actors, fentanyl traffickers have been destroying thousands of families in my state and across the country.”

Mr. Brown, who introduced one of a number of bipartisan bills credited with building momentum for the measures that were ultimately passed, said the FinCEN Files revealed inadequate enforcement against banks that repeatedly violate the law.

“This is a really big deal to get this passed,” he said last month. “No more hiding these abuses in anonymous shell companies. It also cracks down on bank officials who look the other way or actively aid money laundering.”