VI gets its first overwater bungalows in North Sound

When the Bitter End Yacht Club reopens this winter after a grueling four-year rebuild, it will have a feature unique in the Virgin Islands: the territory’s first overwater bungalows. The …

END_OF_DOCUMENT_TOKEN_TO_BE_REPLACED 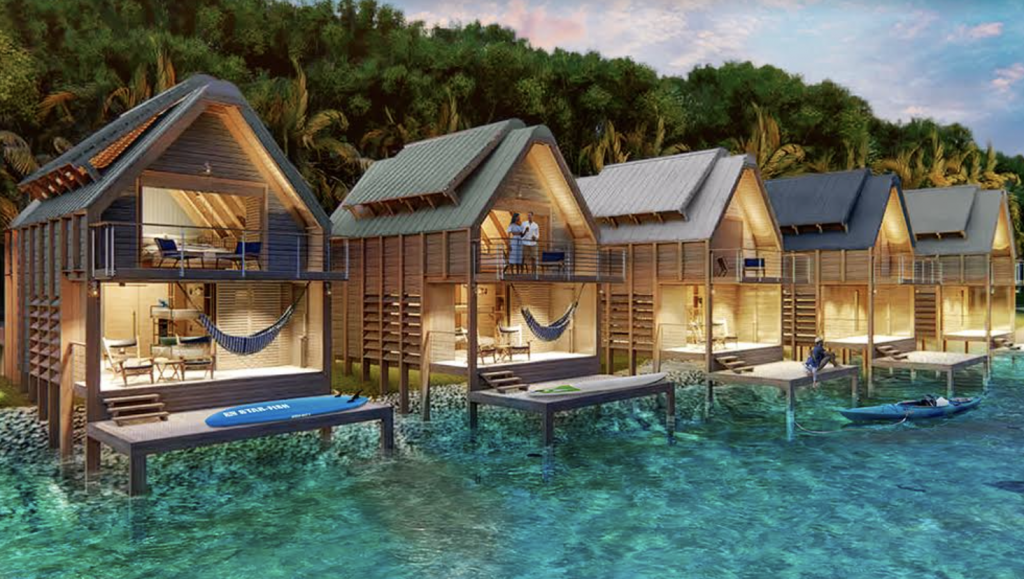 The Bitter End Yacht Club is set to offer the Virgin Islands’ first overwater bungalows when it reopens this winter. Photo: PROVIDED

When the Bitter End Yacht Club reopens this winter after a grueling four-year rebuild, it will have a feature unique in the Virgin Islands: the territory’s first overwater bungalows.

The new “Marina Lofts” at the 53-year-old North Sound institution will be a VI first.

“The village is an incarnation of Bitter End’s roots as a yachting destination and sailor’s hangout. Its beach, seawall and plaza are dotted with seating areas designed for settling down with a cold drink and conversation, a favourite book, or simply taking in the beautiful expanse of North Sound,” owner Lauren Hokin said in a press release.

In addition to the overwater lofts, two sail-inspired handmade waterfront bungalows are complete and available for guest bookings now, with up to 10 more bungalows scheduled to be built soon.

Furthermore, the release stated, the legacy of Hurricane Irma will be on full view thanks to the resort’s dining options, which include a sunken vessel salvaged from the storm and converted into a beach bar.

Produce will be supplied to the restaurants from an on-site garden, Bitter End Farms, as well as locally caught seafood.

Sailors will also find 70 mooring balls and 25 marina slips in the resort billed as “built for sailors, by sailors,” according to the release.

Rounding out the offerings are a brand-new fleet of water toys, the release added: Hobie Waves, kayaks, stand-up paddleboards, kiteboards and sailboats, with group and private instruction for beginners and experienced sailors alike.

She told the Beacon in September that the resort was “really hit by the eye and really decimated.”

However, she added, the resort managed to keep core staff employed during the rebuild process.

“We’ve had bartenders turn into engineers and learn all sorts of different skills during this time because we really wanted to maintain our core Bitter End employees,” she said.

The resort has been hiring for multiple positions.