Even as the Virgin Islands tourism industry experiences a rebound following the height of the Covid-19 pandemic, numbers released last month reveal that the territory underperformed the Caribbean as a …

END_OF_DOCUMENT_TOKEN_TO_BE_REPLACED 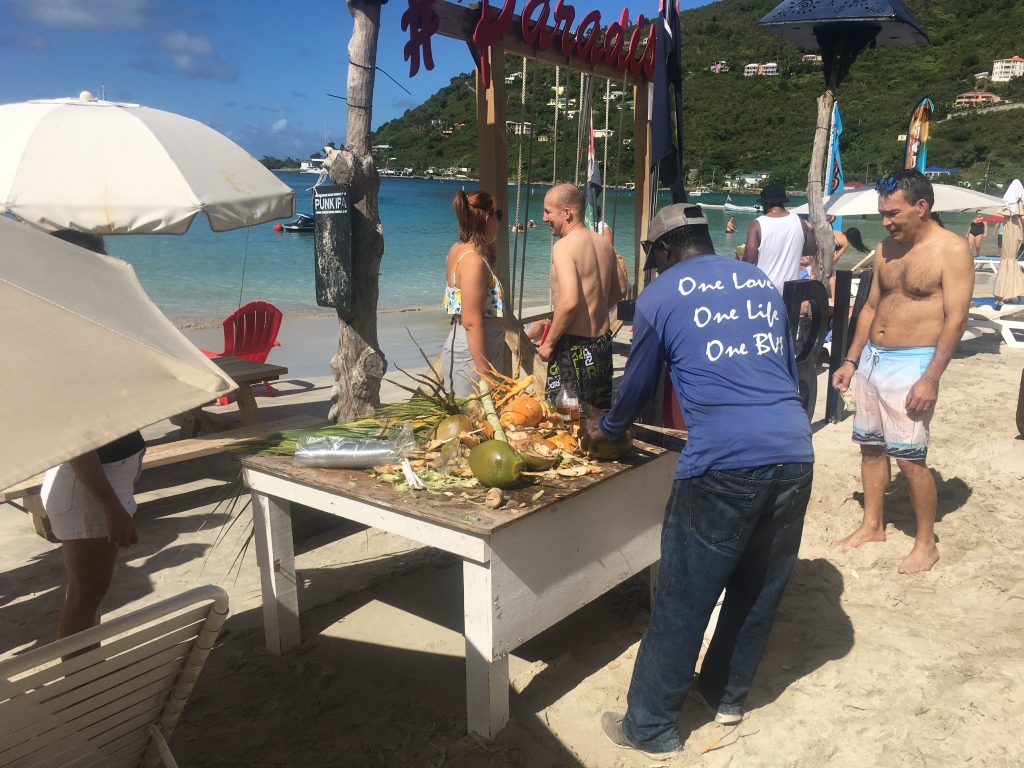 Even as the Virgin Islands tourism industry experiences a rebound following the height of the Covid-19 pandemic, numbers released last month reveal that the territory underperformed the Caribbean as a whole in tourism in 2021.

VI overnight-visitor arrival numbers from January through September 2021 were down by 66 percent compared to the same period in 2020, when borders were mostly closed to visitors.

In its December monthly report, the Caribbean Tourism Organisation stated that the VI saw 26,889 visitors from January to September, the most recent month for which statistics were available.

That is a precipitous fall from previous years. Before the pandemic, tourist arrivals were approaching pre-Hurricane Irma levels in 2019. The pandemic arrived in March 2020, however, bringing a 73 percent decline year on year.

The United States VI which never officially closed its borders and has seen an influx of businesses expanding or relocating there over the past year — reported a 109.2 percent increase in arrivals over 2020.

The two other destinations reporting for that period — Guyana and Jamaica — saw inclines of 59.9 percent and 39.5 percent, respectively. In fact, the VI was the only destination to record a decrease during the interval.

Out of the 26 CTO destinations reporting international arrivals for any part of 2021, growth was recorded in 14, while another 11 destinations, including the VI, registered declines.

Other statistics released this week from the United Nations World Tourism Organisation show that the Caribbean saw the best 2021 recovery performance of any global region, with arrivals up 63 percent from 2020, though they were still down 37 percent from 2019.

Meanwhile, cruise arrivals experienced a marked decrease in all the CTO’s reporting regions. The cruise industry has struggled to recover from the pandemic, with sailings cancelled or diverted due to Covid-19 outbreaks, and last month the US Centers for Disease Control and Prevention issuing a warning to Americans to avoid cruise travel.

However, international overnight visitor numbers were still 72 percent below the pre-pandemic year of 2019, according to preliminary estimates by UNWTO. This follows from 2020, the worst year on record for tourism, when international arrivals decreased by 73 percent.

According to the first 2022 issue of the UNWTO World Tourism Barometer, rising vaccination rates and eased travel restrictions have all helped release pent-up demand for travel.

According to limited data from the WTO, international arrivals in December were 65 percent below 2019 levels. However, it added that the full impact of the omicron variant and the accompanying surge in cases has yet to be seen.