Sanya Penn, a former track star who represented the Virgin Islands on the world stage and later coached youths back home, died last week, prompting family, friends and co-workers to …

END_OF_DOCUMENT_TOKEN_TO_BE_REPLACED 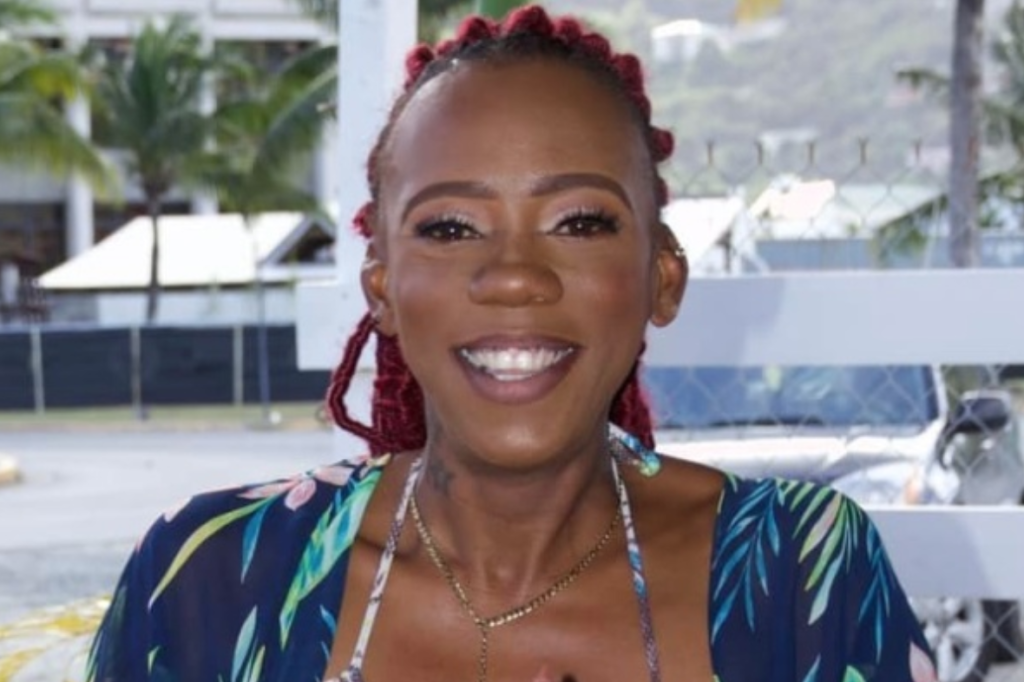 Sanya Penn, a track star and coach beloved by many in the Virgin Islands, died last week. She was 33. (Photo: FACEBOOK)

Sanya Penn, a former track star who represented the Virgin Islands on the world stage and later coached youths back home, died last week, prompting family, friends and co-workers to mourn her loss.

Ms. Penn, a 33-year-old manager at the BVI Airports Authority, was pregnant at the time of her death.

On Facebook, friends marveled at her athleticism and competitiveness while also recalling her kindness and compassion.

Another runner wrote that while she and Ms. Penn trained with different coaches, “We were a family!”

“She was literally our protector,” the commenter added.

In a lengthy post commemorating Ms. Penn, Masa Pemberton wrote, “Another bright burning bulb for the halls of heaven. Graceful departure my friend.”

In 2016, she founded the East Patriots Track Club, based in Greenland, according to news reports.

It is unclear how Ms. Penn died, but Police Information Officer Akia Thomas on Tuesday confirmed that police are not investigating.