The Virgin Islands again ranked highest in importance among offshore financial centres in this year’s Vistra 2030 report, though it declined slightly when compared to onshore jurisdictions, achieving a rating …

END_OF_DOCUMENT_TOKEN_TO_BE_REPLACED 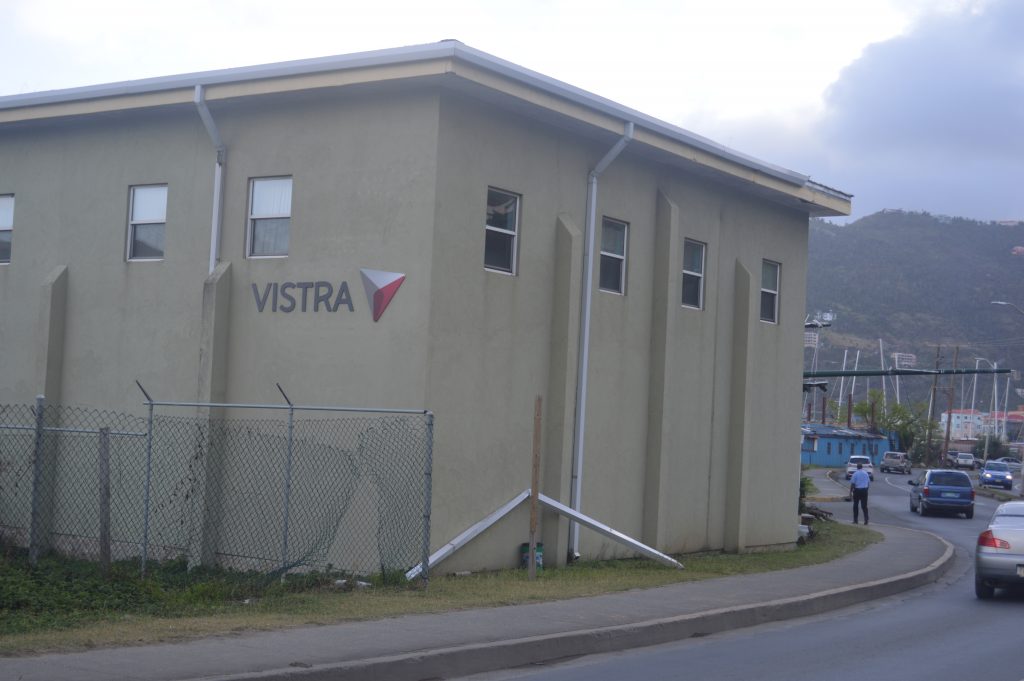 The Virgin Islands again ranked highest in importance among offshore financial centres in this year’s Vistra 2030 report, though it declined slightly when compared to onshore jurisdictions, achieving a rating of 2.94 (down from 3.3 in the previous report in 2018) and falling from second to fifth in a ranking of 17 countries and territories.

The report, released every two years by the global corporate services firm, drew upon 620 interviews with industry ex- perts and touched upon the in- stability wrought by the Covid-19 pandemic and other global developments. Respondents rate the importance of each jurisdiction on a scale of one to five, with five being the most important.

For the first time this year, Singapore surpassed Hong Kong to tie for first place with the United Kingdom and the United States — a shift the report’s authors credited to uncertainty over Hong Kong’s future autonomy and Singapore’s push to become more competitive. Hong Kong fell to fourth, just above the VI, and the Cayman Islands’ ranking remained unchanged at sixth.

Forty-three percent of respondents expected offshore centres like the VI to continue to experience a reduction in demand for their services.

Among such jurisdictions, the VI saw the greatest decline in its “importance” ranking over the past decade, losing 1.1 points since its first ranking 10 years ago.

Despite this, Vistra noted that it saw similar responses in
previous surveys, and that the VI and Cayman nevertheless have proven to be extremely resilient.

“In the current climate, the BVI’s role as a neutral intermediary cannot be overstated. Clients can swiftly set up new BVI structures that are globally recognised and accepted for international business,” the report’s authors wrote. “Many such clients are from emerging markets, and it can be helpful for them to use intermediary structures, particularly at a time of international tension.”

For example, in Asia, 75 percent of Hong Kong’s Hang Seng Index consists of companies with “direct linkages to the BVI,” the report noted.

A combination of stability, expertise and global reach continues to keep the VI and other offshore jurisdictions high in the rankings, according to Vistra.

“So, while BVI and Cayman have continued to buck the predicted decline of offshore centres over the last decade, might the pressure added by substance legislation be a test too far?” the authors asked.

However, the report concluded, “Jurisdictions such as BVI, Cayman, the Channel Islands and Bermuda will still be thriving 10 years from now.”

Amid the VI’s recent agreement to work with the UK to- ward implementing a public register of beneficial ownership by 2023, the report found that the VI has impressed industry practitioners with its Beneficial Ownership Secure Search system, the method already in place to transmit confidential owner- ship information to law enforcement authorities abroad.

Nearly 57 percent of respondents said they believe public registers like the ones used in the UK breach privacy rights, and only 20 percent think they will become a worldwide standard.

However, 60 percent favoured a model where “regulated corporate service providers verify company information and make it available to relevant authorities as required,” such as the BOSSs.

Additionally, for the first time since 2015, industry practitioners were less likely to believe that regulatory cooperation across borders would increase in such realms as registries, information sharing, and tax-accounting standards.

In 2018, 30 percent of respondents predicted that beneficial owners’ privacy would be almost entirely eroded by 2022.

This year, after the UK government’s extension of the deadline for the British over- seas territories and Crown dependencies to enact public registers to 2023, only five percent of respondents think the same.

The report also found that the reasons for establishing offshore entities have changed in the past 10 years.

Rather than privacy and tax planning, clients cited asset protection and facilitating foreign direct investments as the main reasons for establishing entities offshore. Those who re- lied on territories like the VI and Cayman said they most valued “stability, expertise and flexibility.”

However, the report does assert that tax-planning services will survive the decade ahead. According to Vistra, because of extensive government intervention in the economy in response to Covid-19, governments may seek to recoup this spending through higher taxes, with corporations and the wealthy the main targets.

But with more challenging demands on offshore services and the greater complexity of global business amid the Covid-19 pandemic, respondents said they were less confident about their firms’ growth prospects, with 38 percent saying they are confident, down from 75 percent in 2018. Only 32 percent were confident about the ease of doing business across borders, down from 61 percent.

The question remains how strongly the pandemic will affect offshore, with 30 percent of respondents saying the pandemic would accelerate a shift to midshore and onshore jurisdictions. The rest were divided equally between saying the opposite and being uncertain. “When we launched this study a decade ago, the corpo- rate services industry looked very different,” Jonathon Clifton, Vistra’s regional managing director for Asia- Pacific, said in a press release. “The industry was heavily fragmented, with a lot of single jurisdiction operators and niche providers. Since then, the industry has experienced unprecedented change, with increased regulatory requirements and major geopolitical and economic shifts.”