Raequan Roberts, a 22-year-old Virgin Islander who was living in the United States, was killed in an early morning wreck near the Watch House at Fahie Hill on Aug. 5, …

END_OF_DOCUMENT_TOKEN_TO_BE_REPLACED 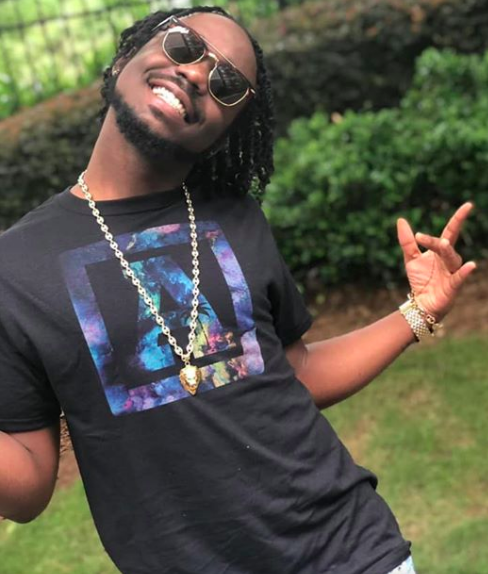 Raequan Roberts, a 22-year-old Virgin Islander who was living in the United States, was killed in an early morning wreck near the Watch House at Fahie Hill on Aug. 5, police said.

Mr. Roberts, who was visiting the territory on summer break from college, was taken by ambulance to Peebles Hospital, where he was pronounced dead.

In a WhatsApp video that circulated in the community, Mr. Roberts could be seen lying on the ground in critical condition while people gathered around him. In the video, officers from Fire and Rescue Services were on the scene of the accident prior to the arrival of an ambulance.

Police provided no other details about the wreck, but said investigations are still ongoing.