Because of the territory’s pandemic lockdown measures, many visitors have been “stuck” in the territory, Natural Resources, Labour and Immigration Minister Vincent Wheatley said last Thursday in the House of …

END_OF_DOCUMENT_TOKEN_TO_BE_REPLACED 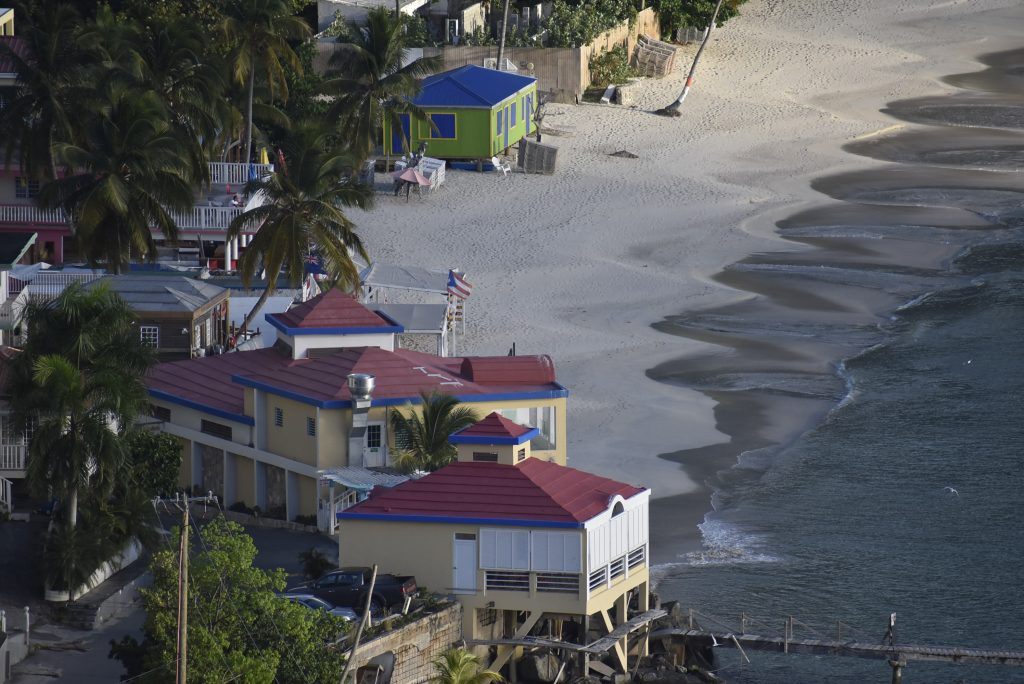 Though several tourists are stuck in the Virgin Islands because of the pandemic, they aren’t allowed to take advantage of beaches like Cane Garden Bay, above, which, like other attractions, are closed. (Photo: CLAIRE SHEFCHIK)

Because of the territory’s pandemic lockdown measures, many visitors have been “stuck” in the territory, Natural Resources, Labour and Immigration Minister Vincent Wheatley said last Thursday in the House of Assembly.

“When the BVI and other countries closed their borders to both incoming and outgoing travellers, a significant number of visitors were ultimately stuck in the territory,” Mr. Wheatley said. “The Immigration Department recognises that this is no fault of these persons.”

The minister didn’t say how many visitors are in the Virgin Islands, but he said the department will work with them on extending their landing permits where possible.

In order to get an extension, visitors need valid passports for themselves and their dependents and $10 for a processing fee, according to an April 16 press release.

The Immigration Department announced April 1 that it is also taking other measures to accommodate visitors, including extending deadlines for any service payments for three months.

In light of unprecedented times, the agency is “operating a fair but firm immigration control that regulates and facilitates the movement of people through BVI borders while exercising sound judgement in the performance of duties,” according to a press release.

At the start of last week, the department had planned to open for limited services this week, but that was prior to the announcement of the fourth and fifth cases of Covid-19 in the territory. Mr. Wheatley said services will be available by appointment only. Missed appointments will be rescheduled at a later date.