What is ‘Cadman Capital Group’?

British entrepreneur Giles Cadman told the Beacon that he is the “ultimate beneficial owner” of Caribbean Sustainable Fisheries, the Virgin Islands-based company behind the planned East End lobster farm. He …

END_OF_DOCUMENT_TOKEN_TO_BE_REPLACED 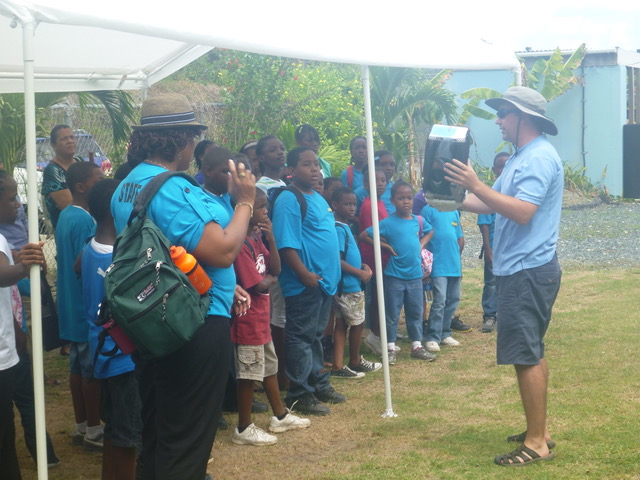 British entrepreneur Giles Cadman told the Beacon that he is the “ultimate beneficial owner” of Caribbean Sustainable Fisheries, the Virgin Islands-based company behind the planned East End lobster farm.

He also said CSF is owned by an entity called Cadman Capital Group, which CSF’s planning application describes as an “alternative investment private equity company” that he chairs.

The Beacon, however, was unable to confirm the existence of a company named Cadman Capital Group.

A LinkedIn page for the entity states that it is headquartered in Tortola, but this reporter’s searches for the name at the VI Registry of Corporate Affairs and the trade department came up empty.

In response to questions about the entity, Mr. Cadman wrote in an email, “Cadman Capital Group owns CSF, which I am the ultimate beneficial owner of. I am not sure why [you] are so fixated on this. We have confirmed there are no BVI owners, no BVI investors, no BVI loans or BVI debt. No BVI person, company or entity of any sort has ever been asked for investment via debt, equity or convertible debt. This is a private enterprise and has no government support or government loans or incentives.”

Asked later if Cadman Capital Group is a company and where it is registered, Mr. Cadman declined to comment.

Mr. Cadman, however, is also executive director of a VI-registered investment manager called Cadman Capital Ltd., according to documents filed by that company.

In an investment-advisor registration form filed this year with the United States Securities and Exchange Commission, that company listed its website as cadmancapital.com.

At that website — which includes information about CSF and other aquaculture operations — the pages include a logo not for Cadman Capital Ltd. but for “Cadman Capital Group.”

The “about” page states, “We are a privately-owned, independent private equity investment firm, specializing in the acquisition of high-return and high-growth businesses in the lower mid-market space.”