The long-promised Whistleblower Act 2021 will include incentives for people who provide information about wrongdoing and consequences for anyone who deliberately makes false allegations, legislators said last Thursday before passing …

END_OF_DOCUMENT_TOKEN_TO_BE_REPLACED 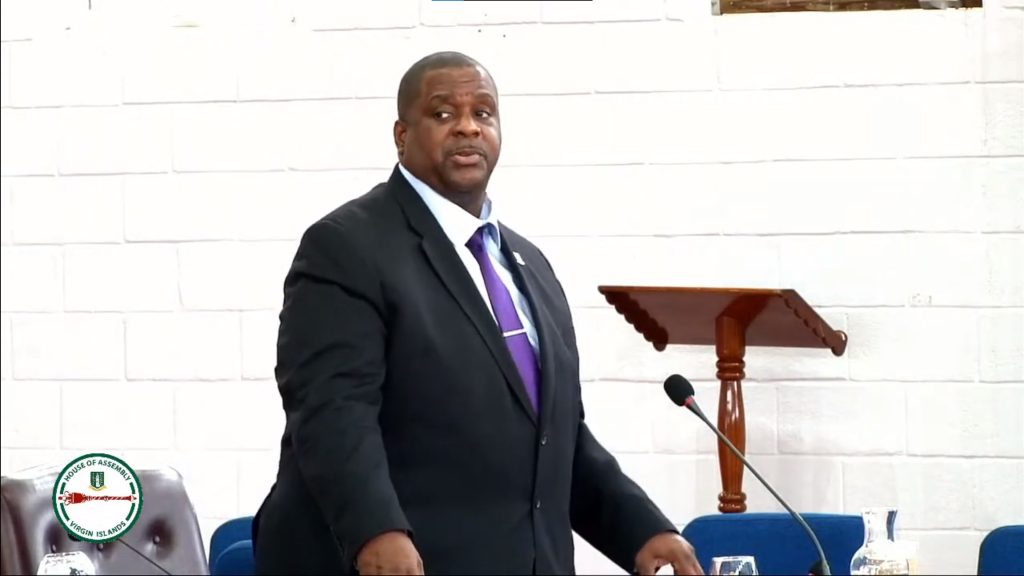 The long-promised Whistle-blower Act 2021 will include incentives for people who provide information about wrongdoing and consequences for anyone who deliberately makes false allegations. (Screenshot:HOA)

The long-promised Whistleblower Act 2021 will include incentives for people who provide information about wrongdoing and consequences for anyone who deliberately makes false allegations, legislators said last Thursday before passing the bill in the House of Assembly.

The bill — which now awaits Governor John Rankin’s assent — passed with amendments after public consultations in recent months, but the final version hasn’t been published yet.

“The whistleblower legislation is very simple in nature: It adds another layer to good governance,” Premier Andrew Fahie said, adding that the law will provide a new avenue for reporting victimisation. “Victimisation can include whether employees [are] suspended, declared redundant, denied promotion, transferred against their will, harassed, intimidated, threatened or discriminated against.”

Along with the premier, who introduced the bill for a second and third reading that day, other members of the Virgin Islands Party-led government also expressed their support for the bill. “Such a significant piece of legislation cannot be passed without the public benefit of thorough debate,” said Deputy Premier Dr. Natalio “Sowande” Wheatley.

He added that the Virgin Islands is a relatively new “semi-democracy” and that the Whistleblower Act will push the territory forward.

“These institutions that we are building are important to be able to ensure that if people see something, they say something. If they know something, they do something,” he said. “It doesn’t make any sense to simply go around and whisper and pass and engage in melee and gossip.”

He said people will now have a “proper avenue” to report wrongdoing. Transportation, Works and Utilities Minister Kye Rymer said the bill protects both whistleblowers and those accused of impropriety.
Natural Resources, Labour and Immigration Minister Vincent Wheatley said the bill separates “idle talk” that can negatively affect reputations from “genuine concerns.”

Mr. Fahie added that it is one of many laws that will help the VI “police” itself.