Woman dies after being shot during a robbery at her home

Violent crimes continue to roil the territory, as a string of robberies in recent weeks has led up to the death of Catherine Pickering, 67, who became the ninth person …

END_OF_DOCUMENT_TOKEN_TO_BE_REPLACED 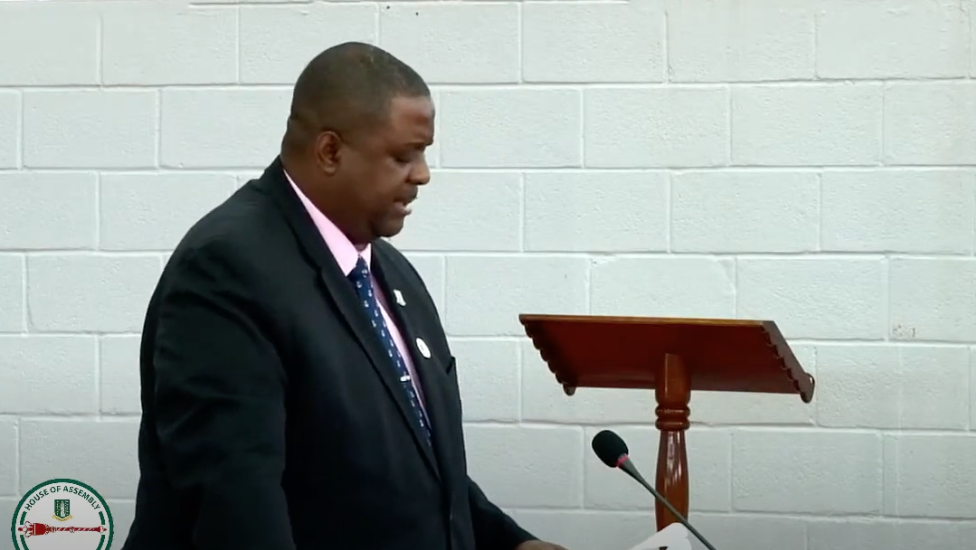 In a Tuesday meeting of the House of Assembly, lawmakers including Premier Andrew Fahie decried the recent violence in the territory. Catherine Pickering, 67, who died after being shot during a robbery at her home, was the ninth person since September to die by violent or suspicious means. (Photo: GIS)

Violent crimes continue to roil the territory, as a string of robberies in recent weeks has led up to the death of Catherine Pickering, 67, who became the ninth person to die by violent or suspicious means since September.

The incident began when Ms. Pickering’s daughter, who police identified as a “businesswoman,” returned home at about 7:30 p.m. on Sunday and heard a man demand money as she exited the car, Police Information Officer Diane Drayton said Monday.

Hearing the noise outside, Ms. Pickering exited the house, where she was shot, according to Ms. Drayton.

“The assailant or assailants made off with a bag containing a sum of money,” Ms. Drayton stated, adding, “No one else was injured.”

Ms. Pickering was taken to the hospital, where she was in critical condition before dying on Monday,” Ms. Drayton stated in Monday updates.

At the start of a House of Assembly meeting on Tuesday, Premier Andrew Fahie, who appeared visibly shaken and took a deep breath before speaking, gave his condolences to all grieving the death of Ms. Pickering, who he said “was a good friend of mine.”

“We are a small, close-knit community in the Virgin Islands, and when things like this happen, we all feel it,” Mr. Fahie said. “So we are all in pain, and we are all in grief.”

Several other HOA member also decried the recent violence before moving on to other business during the Tuesday sitting.

Opposition Leader Marlon Penn made it clear that the killing touched a personal nerve.

“When we moved to Paraquita Bay, we never locked our doors. We felt safe, we felt as one as a community,” Mr. Penn said. “We cannot in our actions, in our words, in our deeds, condone these acts of criminality throughout our society.”

“Initial reports indicated that three employees of the business were held at gunpoint outside the store by two males wearing black with hoodies and masks. Handbags with personal items and cash were taken,” Ms. Drayton stated on Friday.

Anyone with information about the incident should contact the criminal investigations team through the police access number at 311, or contact the intelligence unit at 368-9339, Ms. Drayton stated.

Anyone with information about Sunday’s shooting should contact the major crime team at 368-5682 or the intelligence unit, she added.

At Tuesday’s HOA, Mr. Penn said he was also troubled by what he referred to as “vigilante justice”: a video of a teenage boy, apparently apprehended by someone who was not a police officer, admitting to a recent burglary.

He implored his fellow ministers to come together and find a solution for the spiraling crime, including ensuring that residents feel safe reporting potential criminals instead of taking matters into their own hands.

But for Mr. Penn, the most disturbing part of the video was the young age of the boy admitting to the burglary.