A 52-year-old woman who tested positive locally for Covid-19 has died in the intensive care unit of the Dr. Orlando Smith Hospital, the Health Emergency Operations Centre announced at 11:53 …

END_OF_DOCUMENT_TOKEN_TO_BE_REPLACED 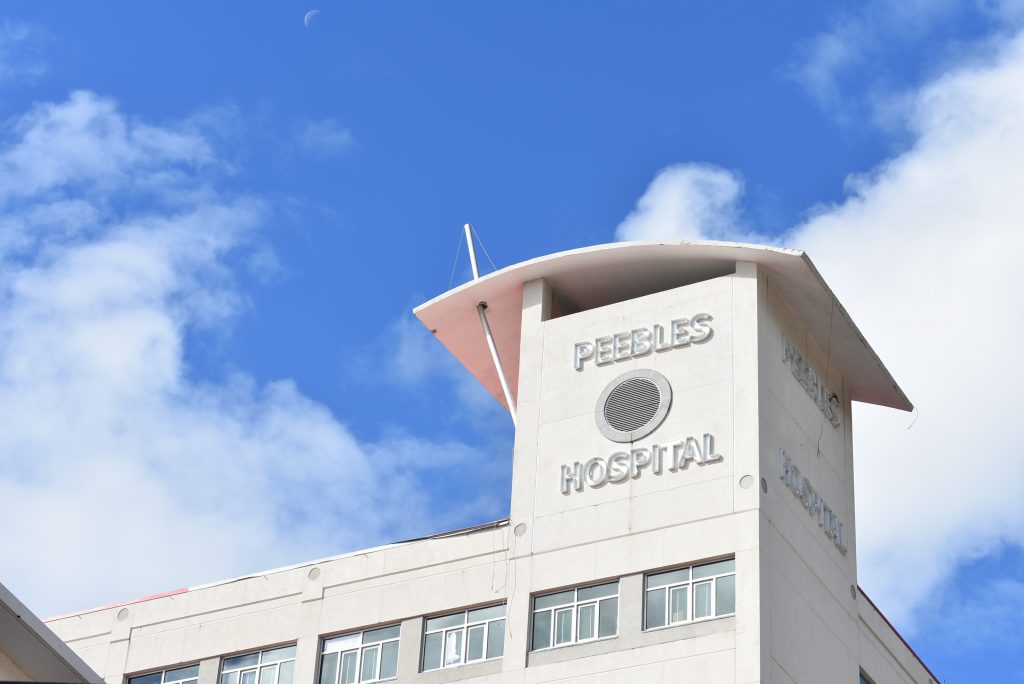 A 52-year-old woman who tested positive locally for Covid-19 has died in the intensive care unit of the Dr. Orlando Smith Hospital, the Health Emergency Operations Centre announced at 11:53 a.m. Saturday.

“The patient was treated in accordance with standard clinical protocols but unfortunately succumbed,” according to a statement released by the HEOC. “The team is in contact with the family and at this time our thoughts and prayers are with the family of the deceased. Cabinet, National Security Council and Health Emergency Operations Centre have convened emergency meetings to consider immediate, medium- and long-term measures required to keep everyone safe and informed.”

The woman, who had been in the hospital since Wednesday morning, tested positive for Covid-19 locally, and seven of her “primary contacts” were quarantined in another location, Mr. Malone said Thursday night in the House of Assembly.

Local preliminary tests of the seven contacts all came back negative, though all eight tests still needed to be verified by the Caribbean Public Health Agency in Trinidad, Mr. Malone said Thursday.

At least until these results come back, which Mr. Malone said should take 48 hours — though other reports have indicated longer delays in receiving confirmation from CARPHA — the seven primary contacts will remain under quarantine, Mr. Malone said.

With Thursday’s result, there have now been four people officially diagnosed with Covid-19 in the territory, though two of these people have recovered fully and tested negative when they were re-tested, Mr. Malone said during a Wednesday announcement.