Since Althea Scatliffe Primary School closed suddenly in June and nearly 400 students were displaced to other schools, work has been under way to make those facilities better equipped to …

END_OF_DOCUMENT_TOKEN_TO_BE_REPLACED 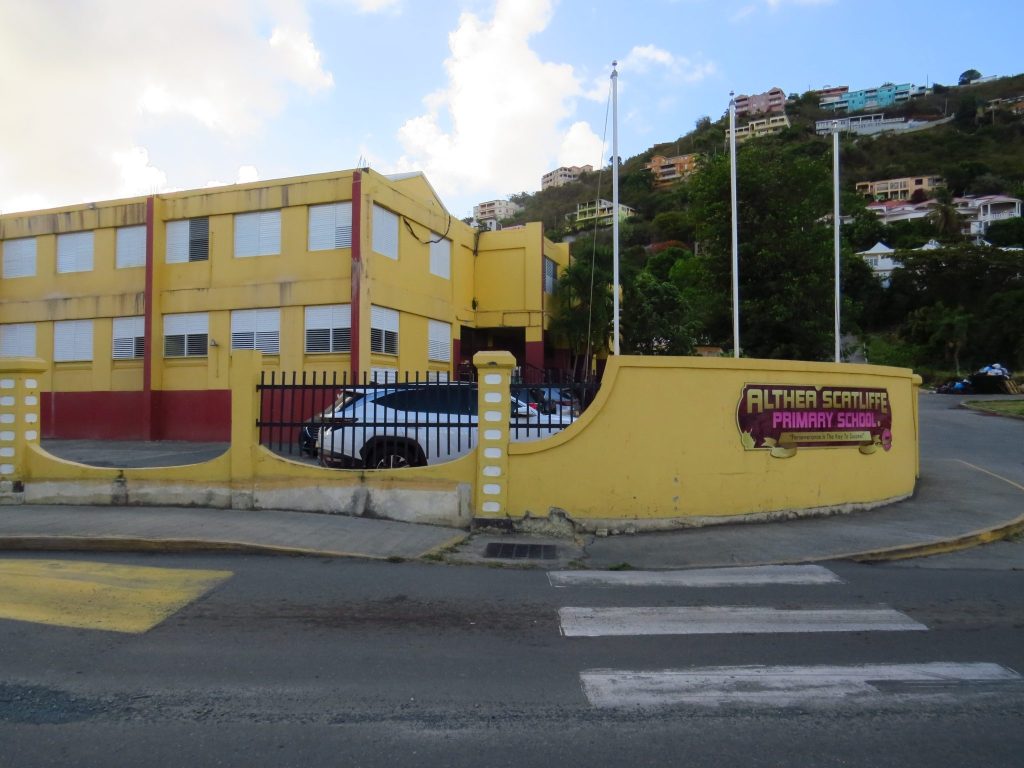 Since Althea Scatliffe Primary School closed suddenly in June and nearly 400 students were displaced to other schools, work has been under way to make those facilities better equipped to handle the demand.

Recent progress has meant that Enis Adams Primary School can once again participate in full-day learning following several weeks under a shift system, Education, Youth Affairs and Sports Minister Sharie de Castro said in the House of Assembly on Nov. 15 while giving an update on school facilities.

The EAPS student body — which now includes many ASPS students — was allowed to be housed under one roof starting Nov. 14 with the completion of electrical and plumbing works on the top floor of the building, the minister said.

Ms. de Castro added that improvements also have been made to Francis Lettsome Primary, which is housing ASPS students as well.

Work there includes the laying of a concrete slab in the central courtyard, which Ms. de Castro said makes the area more suitable for assemblies and other large gatherings. Inside, contractors have installed new air-conditioning units in multiple rooms, she said.

Crews are currently awaiting the delivery of newly manufactured external doors and determining how best to repair damaged windows, she added.

Ms. de Castro did not provide an estimated end date for the construction.

She also did not provide an update on plans for ASPS, which engineers have declared unsafe because of structural concerns.

Deputy Premier Kye Rymer said last month that the school needs to be demolished and rebuilt, adding that a bill of quantities was in the works at the time.

After ASPS closed in June, the ministry tried to find a space large enough to accommodate all the ASPS children together.

They include about 375 ASPS students and 40 ASPS staff members, as well as 15 students with special needs enrolled with the Eslyn Henley Richez Learning Centre and six additional staff members for that facility, Ms. De Castro said previously. The search, however, ultimately wasn’t successful, and so officials decided instead to place students and staff in other schools around the territory, according to the minister. EAPS initially took students from grades five and six, as well as their siblings. FLPS took students from grades three and four; Enid Scatliffe Pre-primary accommodated 24 to 30 students from grade two; and any remaining grade two students were placed in schools closest to their residence, Ms. De Castro explained at the time.

Last week, Ms. de Castro thanked Unite BVI for providing funding to retrofit EAPS and FLPS and contractors for their dedication to get the work at EAPS done a month ahead of schedule.

“Ensuring that our students and teachers are housed in a safe and healthy environment is a priority for the Ministry of Education, Youth Affairs and Sports,” she said, promising improve schools throughout the territory.