At a time when the Virgin Islands government is under fire for abruptly dissolving its own Climate Change Trust Fund board and failing to replace it, a Caribbean tourism pioneer …

END_OF_DOCUMENT_TOKEN_TO_BE_REPLACED 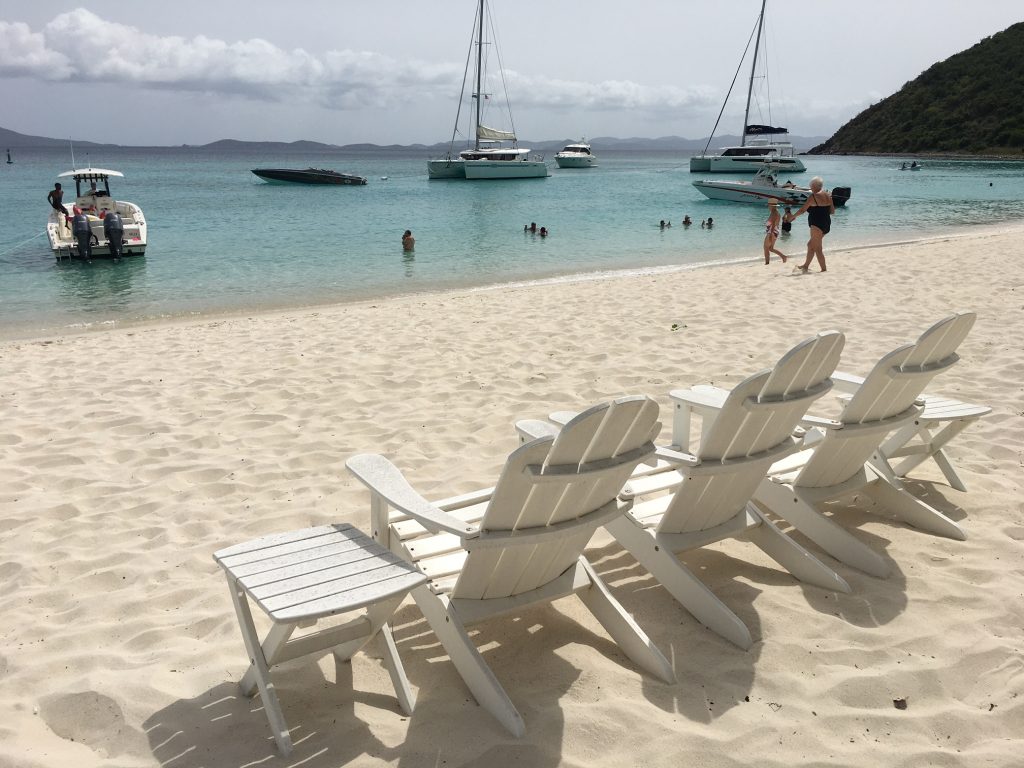 At a time when the Virgin Islands government is under fire for abruptly dissolving its own Climate Change Trust Fund board and failing to replace it, a Caribbean tourism pioneer touted the importance of apolitical development committees and boards that promote sustainable tourism.

Karolin Troubetzkoy, who owns and operates the Anse Chastanet and Jade Mountain resorts in St. Lucia, was speaking last week at a panel called “Innovation and the Future of Tourism” at the 2021 Island Summit hosted by Island Innovation, a global organisation committed to supporting the United Nations Sustainable Development Goals for islands.

She said progress on sustainable development gets hampered when institutional information isn’t shared between governments and board members.

The VI took an early lead on this front by establishing the Climate Change Trust Fund in 2015. However, in 2019, the current government
abruptly revoked all six appointed board members, and has not replaced the board since then. Furthermore, it was revealed last week that the
board has not benefited from the $10-per-tourist environmental levy established in 2017, a portion of which was earmarked for it.

Ms. Troubetzkoy, a native of Germany and a St. Lucia citizen, is chair of the Caribbean Tourism and Hotel Association Education Foundation and of the St. Lucia Conservation Fund. She was previously president of CHTA.

Ms. Troubetzkoy said that the downturn in tourism related to the Covid 19 pandemic has forced much of the hospitality industry to choose between sustainable practices and keeping its light on.

“You can read in the trade press people want to travel more sustainably, but don’t actually do it or perhaps don’t know what to look for,” she said. “On the other side, many tourism professionals would maintain that travel decisions are still mostly made on price point, and not on the basis of destination and resort sustainability certifications.”

In a way, she said, there is “almost too much choice out there right now.”
However, the big post-pandemic question, she said, is “can tourism destinations and individual operators focus on investing in sustainable operations after such a massive economic downturn?” That, more
than ever, underscores the need to help businesses by lending capital at favourable rates; establishing matchmaking programmes for businesses
looking for funding sources; and creating what she called “innovative funding mechanisms.”

Such measures, she said, include fintech and e-wallets, such as the DCash digital currency recently rolled out by the Eastern Caribbean Economic Union, which is pegged to the EC dollar and uses blockchain
technology to allow even those without bank accounts to make electronic payments.

On the funding front, many Caribbean destinations recently have established socalled tourism enhancement funds, which give visitors a chance to make a voluntary or mandatory contribution to help preserve the environment.

“There’s also discussion, of course, at this point whether there needs to be a resilience fee introduced payable not just by our stayover visitors, but perhaps even by cruise visitors,” she said.

Currently, cruise visitors to the VI are not required to pay the $10 environmental tax.

Further, Ms. Troubetzkoy called for more support of  Caribbean tourism entities that she said are “often hindered by a lack of capacity and available financing,” such as the CHTA and the Caribbean Tourism Organisation.

“And I really feel we need to almost work a little harder to highlight those operators in the Caribbean that have moved the needle and that
have really tried to make a difference and introduce sustainability awards for the Caribbean,” she said.

She called on developers to adopt “global standards for nature-based solutions” and be guided by the UN Sustainable Development Goals.

“We know where we want to go with it,” she said. “Simply put, we want to buy local, promote local and celebrate local. We want to strengthen
our small and medium enterprises, we want to create entrepreneurship programmes. We want to see more skills development.”