About 25 veterans and supporters gathered for a brief ceremony to mark Armistice Day on Nov. 11 at Government House. Attendees included veterans from different branches of the United Kingdom, …

END_OF_DOCUMENT_TOKEN_TO_BE_REPLACED 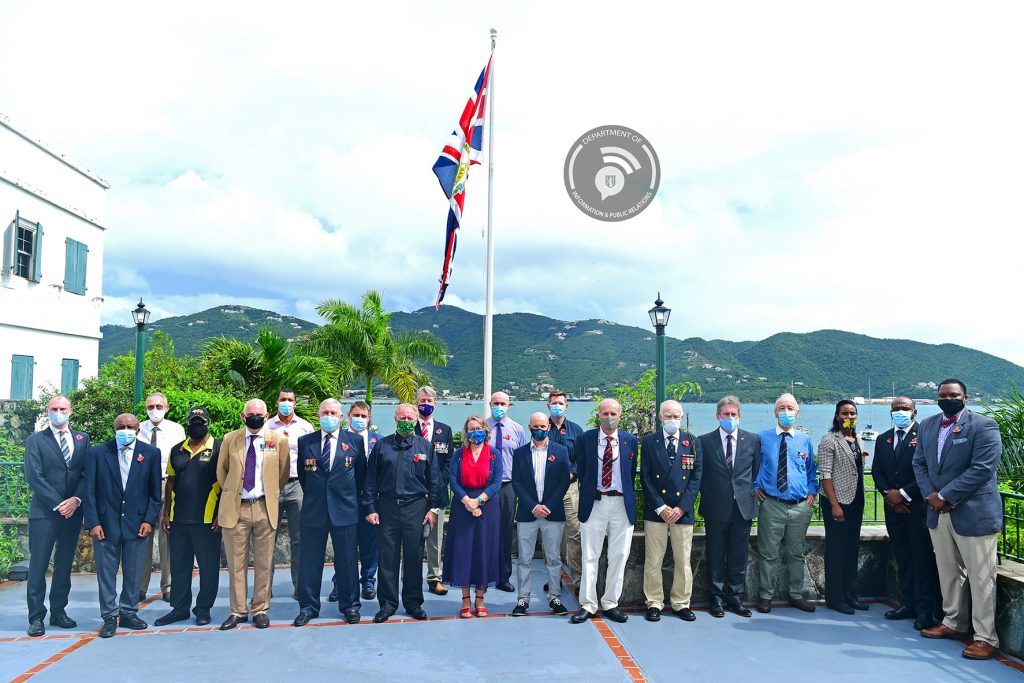 About 25 veterans and supporters gathered for a brief ceremony to mark Armistice Day on Nov. 11 at Government House.

“We must never forget the horrors of military conflict,” said Mr. Jaspert, who presided over the Nov. 11 ceremony. “We owe deep gratitude to those men and women who sacrificed themselves for the freedoms that we enjoy today.”

During the ceremony, veteran Tim Dabbs read “The Act of Remembrance,” a poem that closes with a promise to honour people killed during military conflict, according to GIS.

Andre Braithwaite played the bugle calls, and the event closed with veteran Dennis McDonald reading the 1915 poem “In Flanders Field,” which inspired the use of the poppy flower as a symbol for Armistice Day observances.

The first Armistice Day, observed in 1919, was marked throughout the British Commonwealth to commemorate the armistice that ended World War I on Monday, Nov. 11, 1918, at 11 a.m.

Since then, it has become an annual tradition to observe a moment of silence on the 11th hour of the 11th day of the 11th month.