BVI Finance Limited hopes to bring the Virgin Islands’ Supreme Court Commercial Division back by mid-December, according to a letter circulated by BVIF Interim Director Lorna Smith. After Hurricane Irma …

END_OF_DOCUMENT_TOKEN_TO_BE_REPLACED 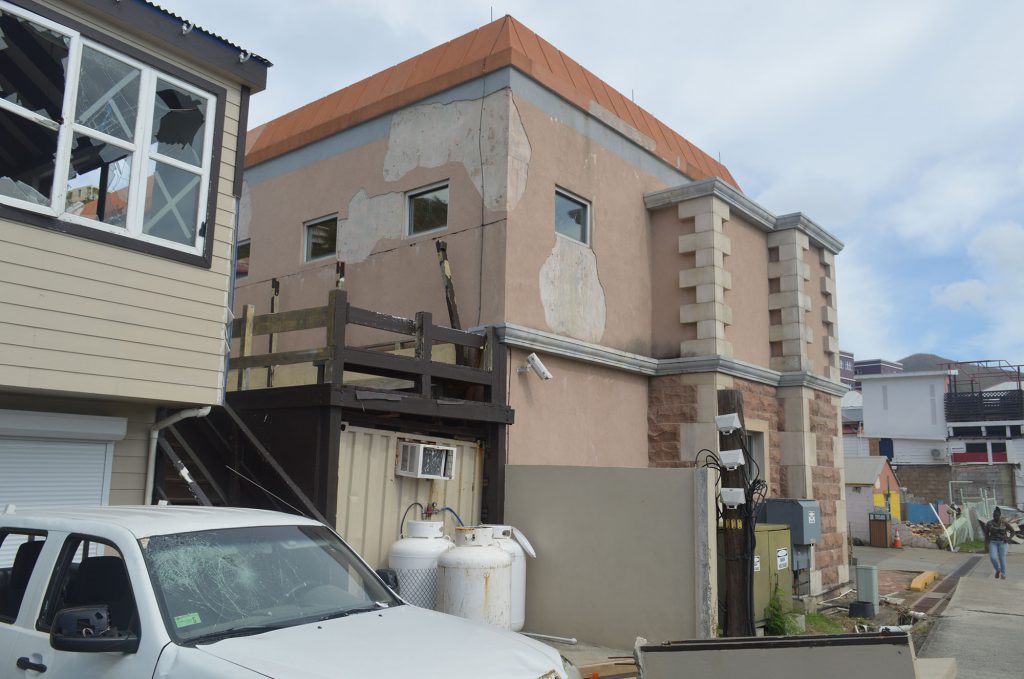 Ms. Smith distributed the letter to firms in the financial services industry in an effort to whip up funding for the court’s repair, which she said would cost $350,000.

“The Commercial Court especially is critical to the industry’s ability to stay active and competitive,” she wrote. “You will be aware that BVI Finance has been working closely with the registrar of the Supreme Court and indeed the chief justice to provide uninterrupted and effective service from St. Lucia as an interim measure. However, this has its shortcomings.”

Ms. Smith added that the “only solution” for the industry going forward would be to bring the court back by mid-December.

BVIF, which is funded mostly by government, is a private corporation tasked with promoting the territory’s financial sector.