During a Friday meeting that lasted about two hours at the Church of God of Prophecy in East End, Education, Culture, Youth Affairs, Fisheries and Agriculture Minister Dr. Natalio Wheatley …

END_OF_DOCUMENT_TOKEN_TO_BE_REPLACED 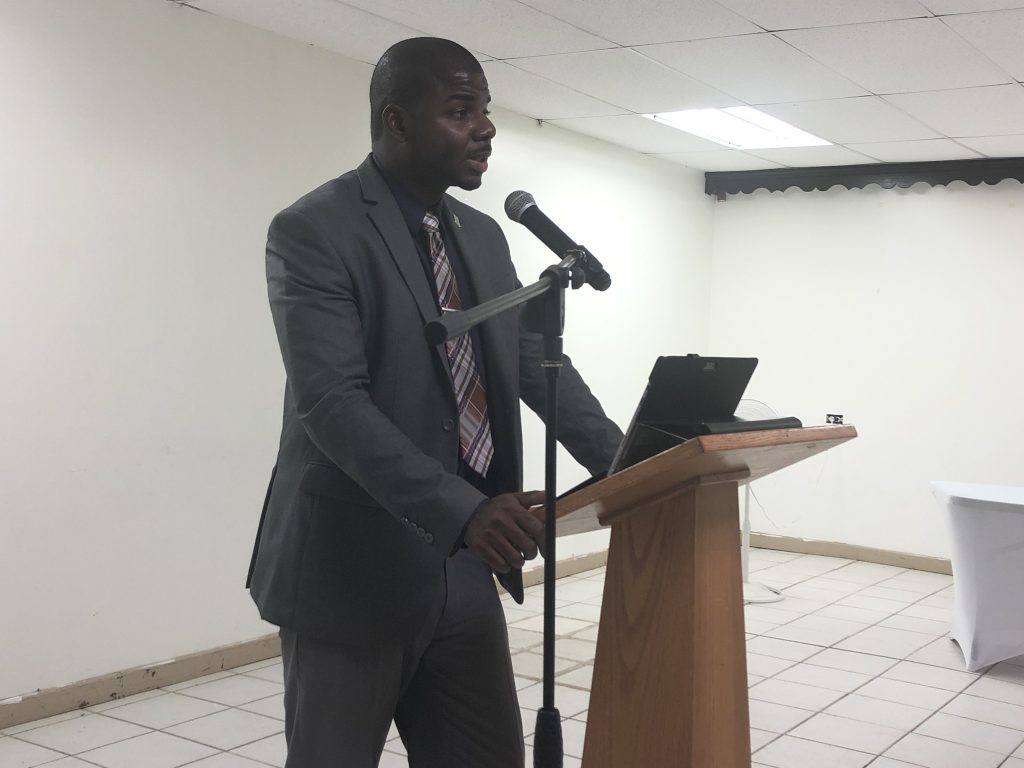 During a Friday meeting that lasted about two hours at the Church of God of Prophecy in East End, Education, Culture, Youth Affairs, Fisheries and Agriculture Minister Dr. Natalio Wheatley gave his Seventh District various updates, stressing the importance of generating new streams of income for the territory including medical marijuana and commercial fishing.

“Over 60 percent of government revenue comes from financial corporations,” he said, according to a press release issued after the meeting. “We have to come up with new ways to make money. Some of these ways to make money will cause concern and we have to examine them closely. But if you shoot down one idea, you better be able to come up with another idea that will be able to make up for the loss of revenue that we anticipate.”

He encouraged the approximately 100 attendees to support the idea of medical marijuana as a lucrative business opportunity that the territory could benefit from sooner rather than later, according to the press release. He also said he has entertained “proposals from investors who would be interested to partner with local fisherpersons.”

While keeping within sustainable fishing limits, Dr Wheatley suggested, VI fisher could sell their catch abroad after local markets have been satisfied and he expressed his intention to open fisheries complexes on sister islands in efforts to bring more revenue to the territory.

Dr. Wheatley also gave progress reports on projects in the Seventh District, including an upcoming Brandywine Bay development project and repairs to the district’s community centre.

Nearly $200,000 will be spent on the Brandywine Bay development, which will attract tourists, according to Dr Wheatley. Additionally, up to $4 million has been allocated fo the East End sewerage project he said, adding that designs are complete and work is expected to commence next year.

He also gave updates on roadwork and building home for needy residents, according to the press release.

“These challenges are no overnight fixes and they are no simple,” Dr. Wheatley said. “Addressing these challenges requires a partnership between the ministers of government, the public servants, the district representative and the residents to the district.”