COVID-19 > Eleven active cases in the VI as year begins

Eleven active cases in the VI as year begins

In an update circulated through WhatsApp yesterday, Health and Social Development Minister Carvin Malone announced that there are 11 active cases of Covid-19 in the territory, bringing the total number …

END_OF_DOCUMENT_TOKEN_TO_BE_REPLACED 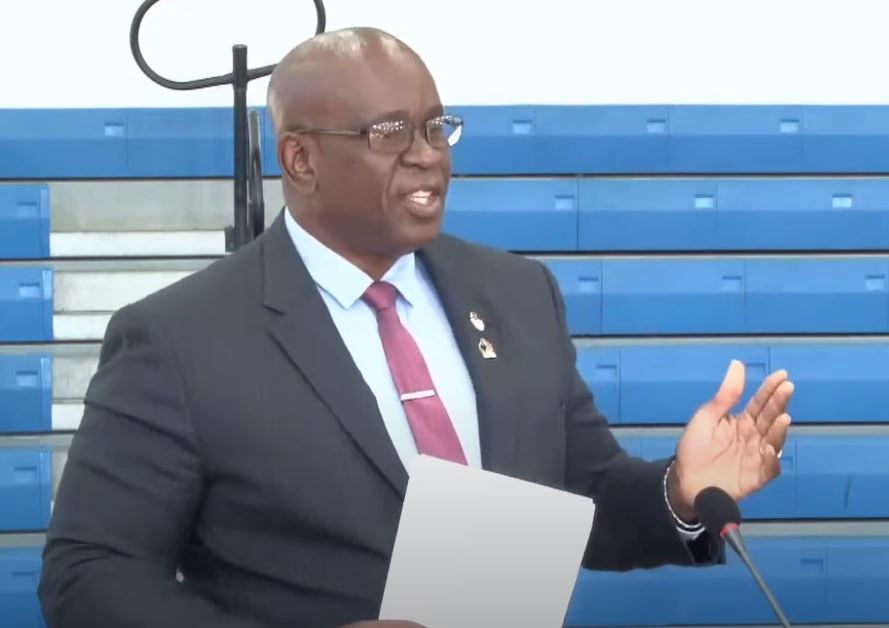 Health and Social Development Minister provided an update yesterday stating that there are eleven active cases on island. (Screenshot:GIS)

In an update circulated through WhatsApp yesterday, Health and Social Development Minister Carvin Malone announced that there are 11 active cases of Covid-19 in the territory, bringing the total number of confirmed cases since the start of the pandemic to 98 people.

Of those, 86 have recovered. The active cases include two individuals on vessels, one case on Tortola, and eight cases on Virgin Gorda.

According to the information provided, six of the eight cases on Virgin Gorda are tourists, and all active cases are currently in isolation.

Up until yesterday, a total of 13,511 people have been tested in the territory.

During a House of Assembly sitting on Dec. 31, Mr. Malone said that the active cases at the time were all non-symptomatic and secured in quarantine.

In 2020, there have been 32 situation reports from the Virgin Islands, 41 curfew orders passed, and nine Public Health Control and Suppression Measures Orders passed and assented to by the HOA, he added.

“The notion of a new variant of the Covid-19 virus has added an additional layer of concern to our response,” Mr. Malone said.

He announced that Cabinet agreed to implement a travel ban effective on Jan. 11 on people travelling to the Virgin Island from the United Kingdom, where a second variant of the virus originating from South Africa has been identified. The new variant,

Mr. Malone added, appears to affect younger people more severely. The travel ban would only apply to visitors and would not be imposed on residents, belongers, work permit holders, diplomats, or government employees.

Cabinet also agreed to set a mark at 20 active cases to inform decisions by government.

“An extensive communication campaign will ensue in the coming days around the decisions taken and the legislations which will be passed in this house today,” Mr. Malone said.