The government is paying a tax lawyer in London up to $400,000 to try to derive a legislative solution that will keep the territory off the European Union’s tax-avoidance blacklist …

END_OF_DOCUMENT_TOKEN_TO_BE_REPLACED 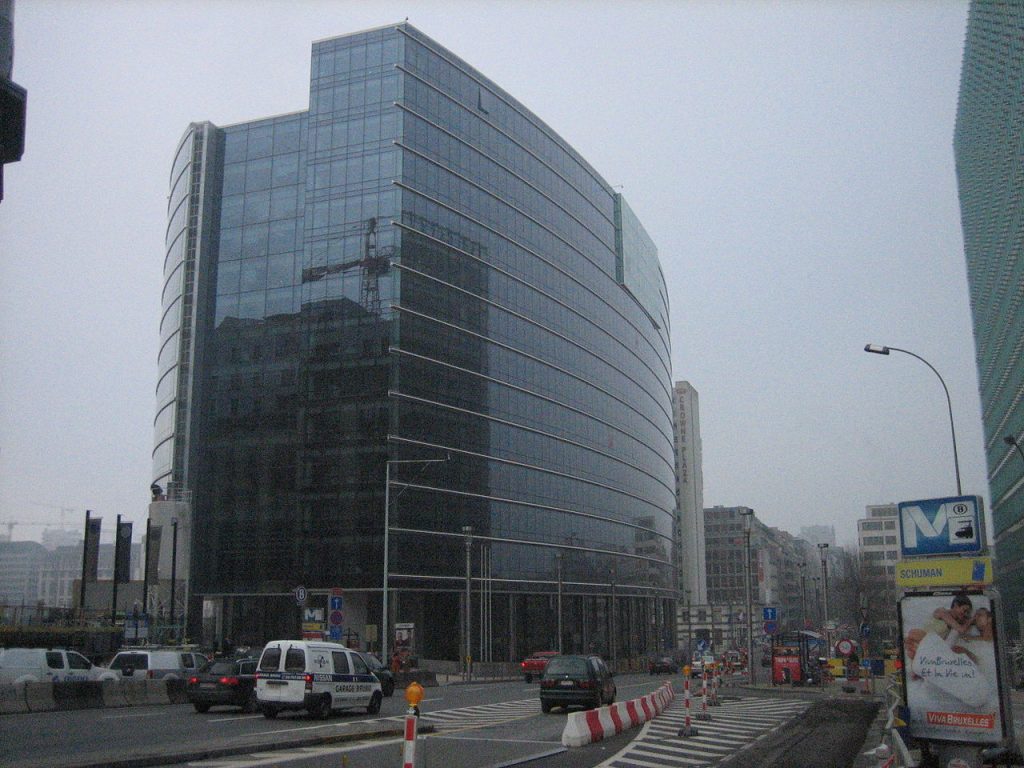 The Lex building in the European Quarter of Brussels, Belgium. (Photo: WIKIMEDIA COMMONS)

The government is paying a tax lawyer in London up to $400,000 to try to derive a legislative solution that will keep the territory off the European Union’s tax-avoidance blacklist in 2019.

Cabinet agreed on Sept. 12 to waive the tender process to hire Michael Furness, a trust and tax litigation specialist who has extensive experience working in offshore jurisdictions, to “draft legislation on economic substance,” according to a public report on the Cabinet meeting.

“We selected somebody who was highly recommended, an expert in the area,” Premier Dr. Orlando Smith explained at a press conference on Monday. “And this is why we waived the tender process.”

Dr. Smith (R-at large) added that those recommendations came from industry professionals both here and in the United Kingdom.

In March, EU finance ministers decided to place the VI on a “grey list” of jurisdictions they believe don’t abide by the continent’s anti-tax-avoidance standards.

The ministers have given the territory until the end of the year to address their concerns or face a full blacklisting, the consequences of which remain uncertain.

Exact sanctions for blacklist members haven’t been decided by EU member states, but discussions are under way and they reportedly are expected to be finalised by the end of the year. Additionally, targeted jurisdictions are likely to face serious reputational damage.

While other overseas territories like the Cayman Islands and Bermuda were placed on the grey list at the beginning of December, the EU gave the VI a three-month grace period due to 2017’s destructive hurricane season.

Most grey-listed jurisdictions have committed to addressing whatever concerns the EU has with their tax regime by the end of the year (some developing countries have additional time).

Though the EU’s demands were wide-ranging, the VI and other overseas territories were specifically required to commit to addressing “concerns relating to economic substance” by the end of this year — thus assuaging EU worries about multinational companies that use offshore structures to attract “profits” in those territories without having any substantial economic presence there.

“We have asked Mr. Furness to look into this for us because he’s actually one of the leading experts in tax law and he would be able to help us develop the necessary regulations and necessary laws that could support what we’re doing as far as the EU regulations are concerned,” Dr. Smith explained.

Last week, government and BVI Finance Limited walked back plans to conduct a promotional trip to Africa in November a mere one week after announcing the expedition.

The postponement, Dr. Smith explained at the time, would give officials more time to focus on the threat posed by the potential blacklisting.

“I have asked Elise Donovan, our representative to the UK and the EU, to redouble our efforts in Brussels and to leave no stone unturned in making our case,” the premier said in a press release. “Ms. Donovan was a key member of the delegation which was due to participate in a mission to three African countries in November, and it is vital that she remains in the UK to focus on the EU.”

The financial services promotional trip was postponed until “early next year,” according to the press release.