Business owners hoping to sell liquor currently must contend with a process that allows them an extremely limited number of days to seek a licence in the Magistrates’ Court, according …

END_OF_DOCUMENT_TOKEN_TO_BE_REPLACED 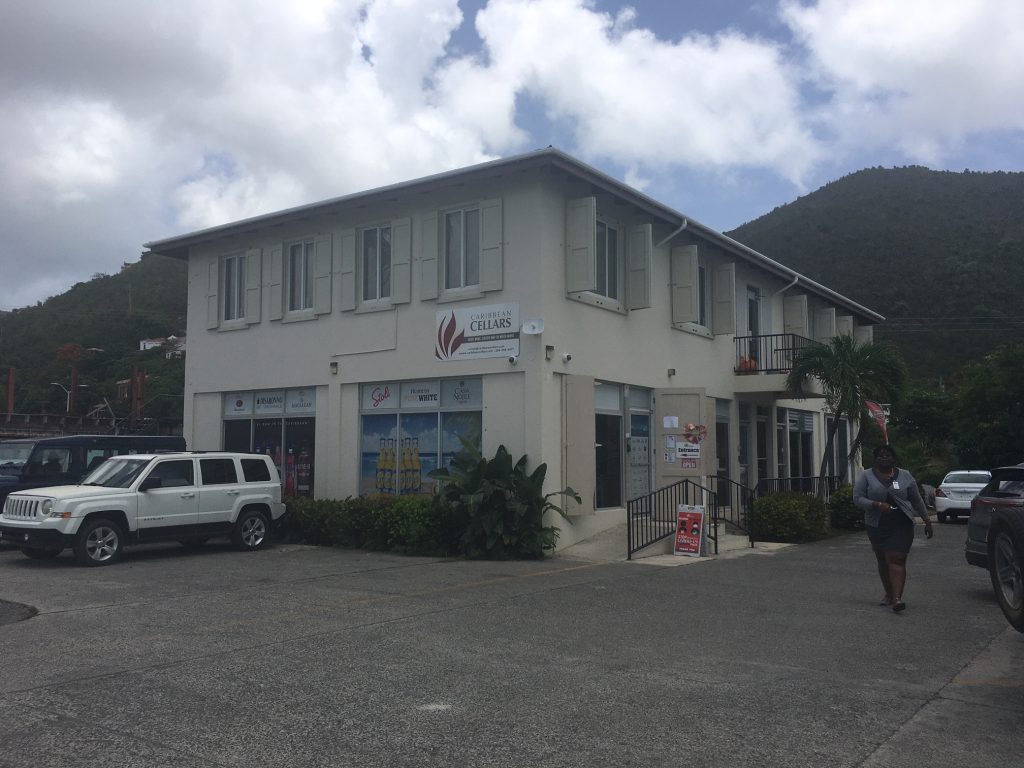 The House of Assembly decided last week to postpone debate on a bill that would create a Liquor Licensing Board, removing liquor licensing responsibility from the Magistrates’ Court. (Photo: CLAIRE SHEFCHIK)

Business owners hoping to sell liquor currently must contend with a process that allows them an extremely limited number of days to seek a licence in the Magistrates’ Court, according to Natural Resources, Labour and Immigration Minister Vincent Wheatley.

With new legislation the House of Assembly considered on June 18, the licensing process could become more streamlined soon.

But the HOA isn’t ready to pass the law just yet.

The Liquor Licences Act, 2019 would grant liquor vendors longer licence periods and allow for more frequent opportunities to get a licence. But it also comes with higher application fees and stiffer penalties.

The bill would establish the Liquor Licensing Board, which would be responsible for overseeing vendors and administering licences for small retailers, wholesale retailers, nightclubs, member clubs, hotels, restaurants, bars and vessels.

As part of its duties, the board also would maintain a Liquor Licence Register, meet for licensing days, and enforce penalties for violations.

The bill would replace the Liquor Licence Act (Cap. 106), which was enacted in 1964, according to a Feb. 12, 2018 press release seeking input on the legislation.

Lawmakers debated the bill June 18 and planned to reconvene the morning of June 23 in a closed-door committee to review it line by line before voting on it.

However, Premier Andrew Fahie reported that the House only got part way through the review before members realised they wanted to deliberate further. The House agreed to temporarily suspend its review and present a written report for a way forward at the next sitting, which is set for Friday.

Mr. Fahie said getting a licence should be faster and less “cumbersome” for businesses after administration responsibilities are shifted from the Magistrates’ Court to a dedicated licencing board.

Mr. Wheatley added that getting a licence has proved particularly difficult for business owners on the sister islands because they have to take multiple ferry rides and spend time away from their shops. He expressed support for more modern laws.

“This bill here synchronised everything, like a one-stop shop,” Mr. Wheatley said, describing the challenge businesses faced in coordinating independently with police, fire and health departments to get licensed.

His key recommendation was to make the process more similar to obtaining a driver’s licence, which residents can obtain on any workday rather than on designated licensing days.

Transportation, Works and Utilities Minister Kye Rymer also commended the bill’s drafters for including a provision to validate licences for one year rather than six months. This revision, he said, would help business owners focus on service.

A wide variety of punishable offences are also outlined in the bill, from serving drunk customers to “permitting premises to be a brothel.” Vendors who sell liquor without a licence face a $2,000 fine the first time and $5,000 fine the second time.

Patrons who refuse to leave premises when asked could get a $250 penalty. Not complying with inspectors comes with a $500 penalty.

The bill also provides for the testing of alcohol served by a business for harmful ingredients such as opium. Upon summary conviction, a vendor selling laced liquor faces a fine up to $10,000 or up to five years in prison. Both maximums double for a second offence.

Violators could have to pay up to $2,000 the first violation and $5,000 for subsequent violations.