Premier Andrew Fahie was detained in Miami on Thursday morning on charges related to conspiracy to import a controlled substance and money laundering, Governor John Rankin announced Thursday afternoon. “As …

END_OF_DOCUMENT_TOKEN_TO_BE_REPLACED 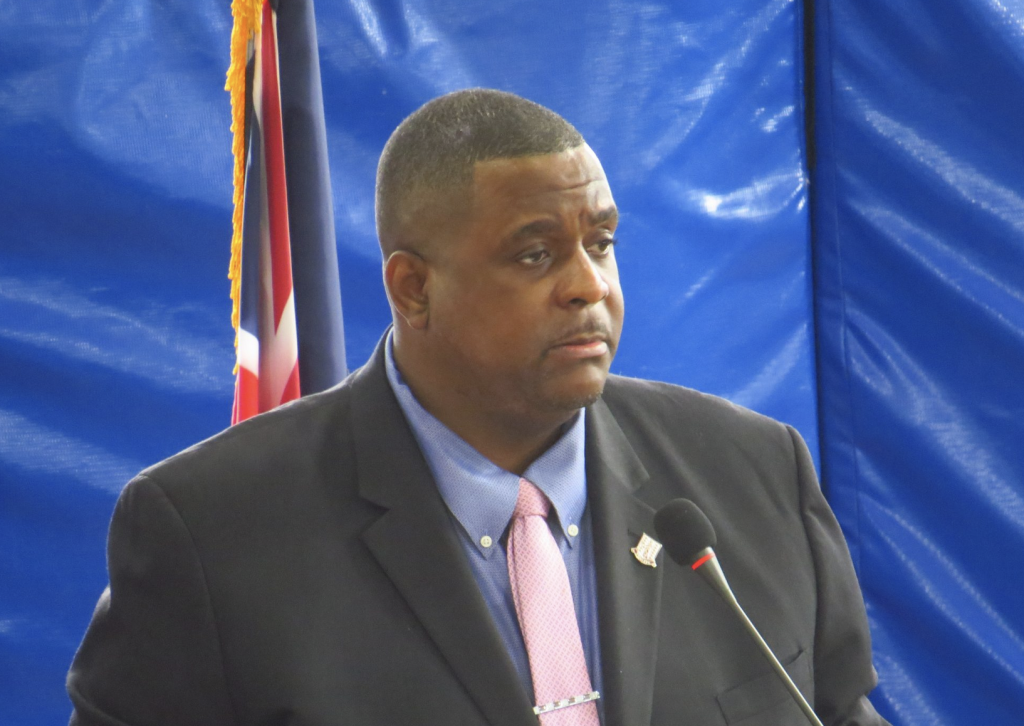 Mr. Rankin said the arrest was a “US operation” led by the US Drug Enforcement Administration and was not linked to the Commission of Inquiry report.

“The remit of the Commission of Inquiry focused on governance and corruption, and was not a criminal investigation into the illegal drug trade,” he said. “To avoid unnecessary speculation, I intend to move ahead urgently on publication of the inquiry report so the people of the BVI can see its contents and its recommendations in the areas it addresses.”

He added that he was informed of the arrest on Thursday.

“I will have a call with [UK Overseas Territories Minister Amanda] Milling and the acting premier, Honourable Natalio Wheatley, tomorrow to discuss further engagement between the UK and BVI on this urgent issue,” Mr. Rankin said. “I realise this will be shocking news for people in the territory. And I would call for calm at this time.”

Meanwhile, he said, Dr. Wheatley will remain acting premier of the territory.

“I will discuss with him and Cabinet the way forward in continuing to support the good governance of the territory,” the governor said. “I will provide a further update in due course.”

He added that he could not comment further on the investigation.

“As this is a live US investigation I have no further information on the arrest nor can I comment any further on it,” Mr. Rankin said.