The free park-and-ride service implemented as part of the government’s pandemic stimulus package will end tomorrow after serving 15,479 passengers since it launched last June, government announced this week. The …

END_OF_DOCUMENT_TOKEN_TO_BE_REPLACED 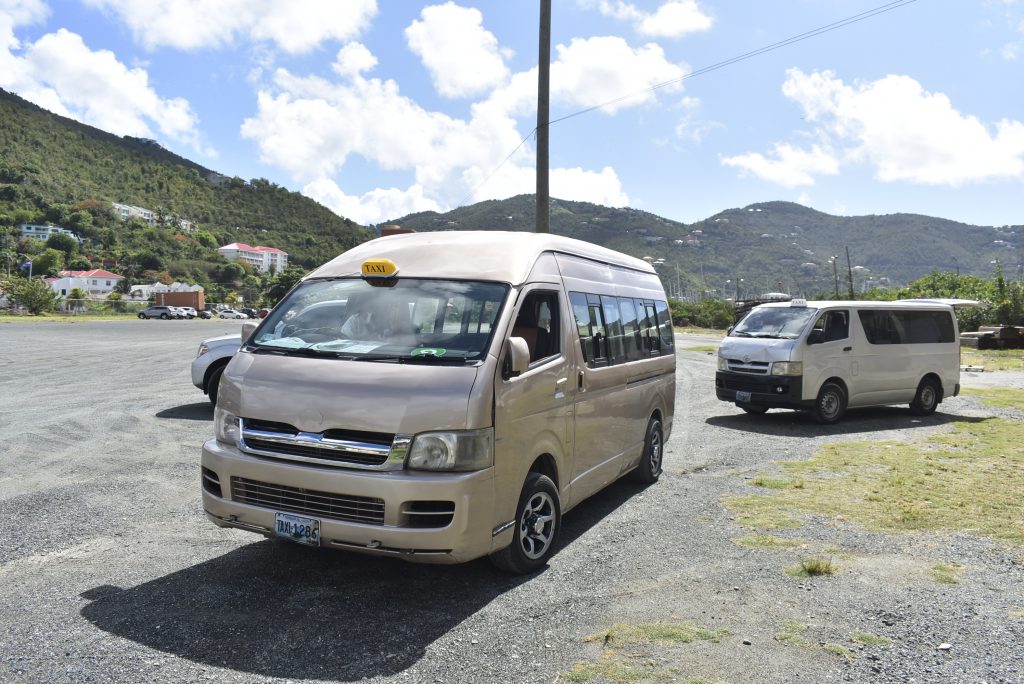 A Road Town shuttle swings through the Festival Village Grounds on June 23 during the launch of the park-and-ride programme in Road Town. (Photo: JOEY WALDINGER)

The free park-and-ride service implemented as part of the government’s pandemic stimulus package will end tomorrow after serving 15,479 passengers since it launched last June, government announced this week.

“The service has engaged 112 operators on Tortola, 17 on VirginGorda, nine on Jost Van Dyke and seven on Anegada,” Mr. Rymersaid in a press release. “As a result of the stimulus, this governmenthas positively affected the lives of 145 taxi operators and their families.”

The programme was funded by a $1 million grant from the Social Security Board that also paid taxi operators to provide quarantine bus service for returning residents during the quarantine,according to government.

Mr. Rymer also explained the evolution of the initiative.

“First we started with the ‘City Park and Ride Shuttle Service’ during the 2019 Christmas season,” he said. “Then the Covid-19 pandemic came to the shores of the BVI. In an effort to assist taxi operators, we were able to partner with the Social Security Board through the Premier’s Office and offer the stimulus packaged grant.”