Six former legislators were honoured on Monday at the official Territory Day celebration, during which speakers also explored the legacy of colonialism in Virgin Islands history. The only living honouree …

END_OF_DOCUMENT_TOKEN_TO_BE_REPLACED 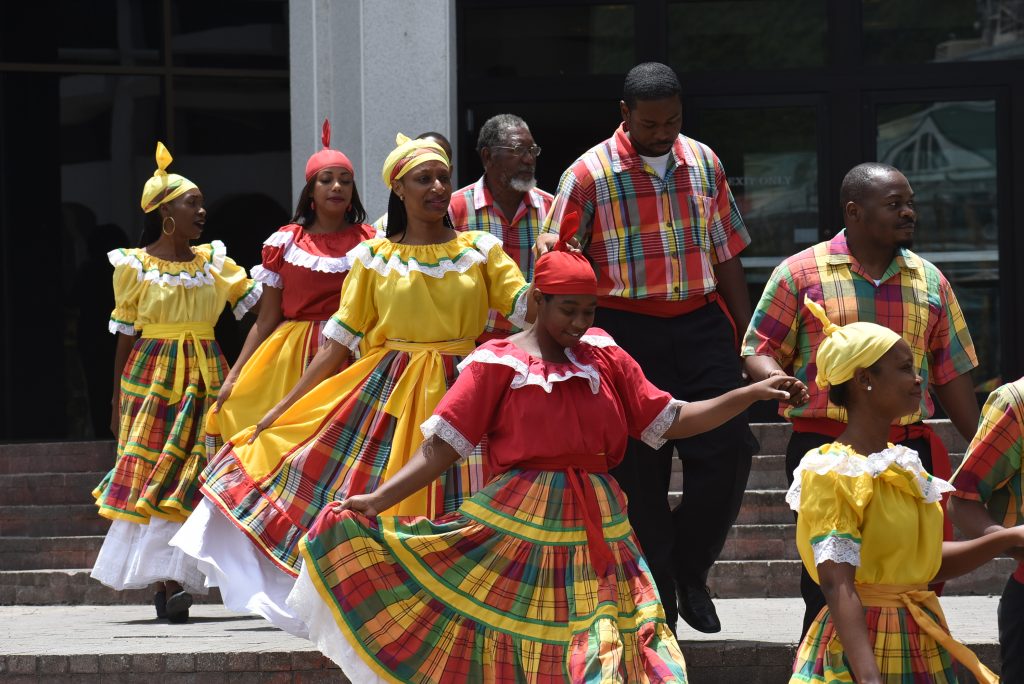 Six former legislators were honoured on Monday at the official Territory Day celebration, during which speakers also explored the legacy of colonialism in Virgin Islands history.

The only living honouree was Eileene Parsons, one of the first two women elected to the legislature and the chairperson of the Territory Day Planning Committee, who read her own citation. Late legislators John Brudenell-Bruce, Omar Hodge, Reeial George, Arnando Scatliffe and Ethlyn Smith were the other five honoured.

Premier Andrew Fahie, in his remarks before a crowd of about 100 people on the Central Administration Building lawn, said that he was lucky enough to have been mentored by some of the honourees.

“We stand on the shoulders of giants,” he said, adding, “Their legacy remains alive.”

The holiday commemorates the day in 1956 when the Leeward Islands Federation was dissolved and the VI became a separate entity. Colony Day, as it was dubbed, became Territory Day in 1978.

Mr. Fahie did not shy away from the problematic aspects of colonialism, especially in an era when the VI, amid numerous challenges both political and natural, struggles to define its relationship to its parent country.

“Our British Virgin Islands and our indigenous people were abandoned because the so-called ‘business class’ believed this place could and would be nothing more than a bird sanctuary,” Mr. Fahie said. “Plus, they saw no profit to be made.”

He explained how Virgin Islanders used ingenuity to eke out a living farming, fishing and boatbuilding, which in turn gradually led to tourism and financial services.

“The descendants of those who threw us away, many of whom landed with the last shower of rain, feel that they alone know what is good for us and what is good for these islands, and all of a sudden we … cannot be trusted to get it done,” the premier added.

“Everything that we have today that is good and that provides our sustenance, we had to fight the empire for,” Mr. Fahie added. “Nothing was given to us. ”

He continued Mr. Fahie’s theme, using examples from history and telling the story of Theodolph Faulkner, who led the 1949 march that eventually led to the restoration of the Legislative Council.

Dr. Smith suggested that it was Mr. Faulkner’s patience that allowed him to succeed, just as it was the patience of former slaves that allowed them to endure hardship and gain freedom.

He also recalled a letter he had examined from a former slave from Tortola who ran away to St. Thomas and wrote back, demanding her freedom in exchange for returning.