A clinic in Anegada that withstood the 2017 hurricanes has been renamed for Romalia Smith, who served as the island’s district nurse for 26 years and continued to make house …

END_OF_DOCUMENT_TOKEN_TO_BE_REPLACED 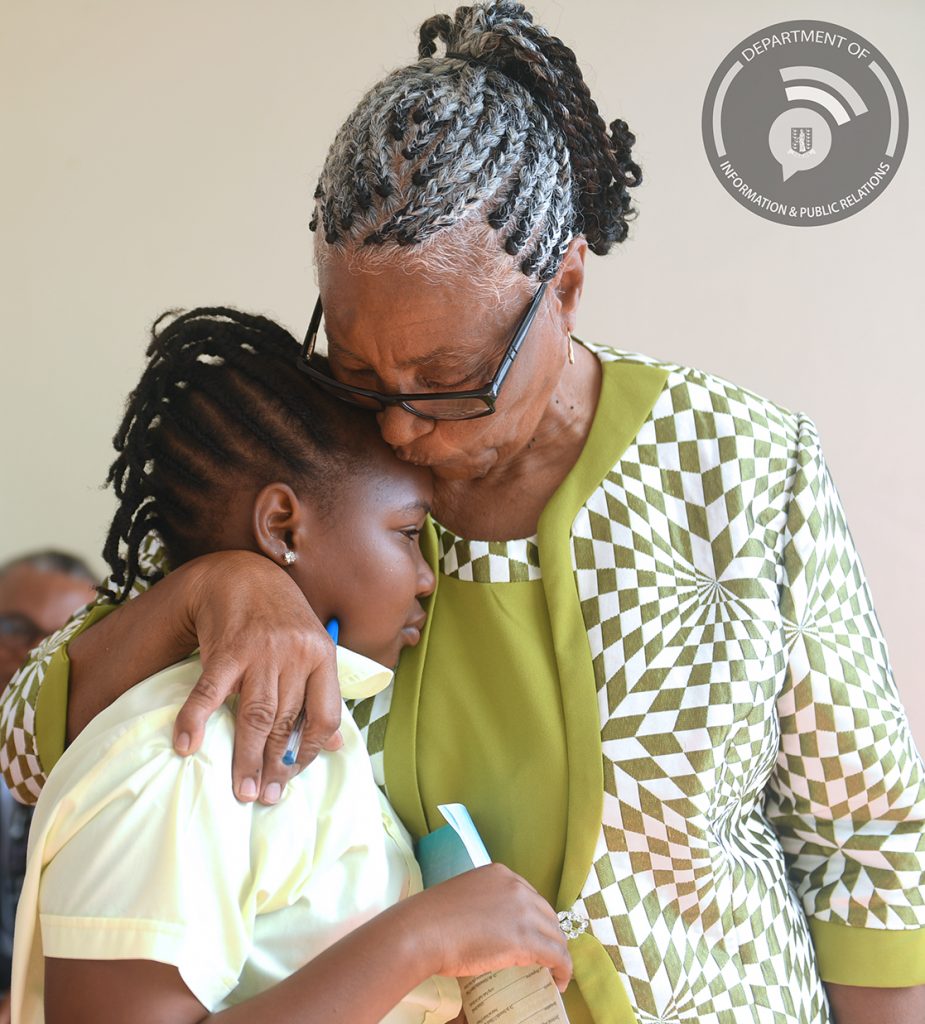 Nurse Romalia Smith, who served as district nurse in Anegada for 26 years, was honoured Monday when the island’s clinic was renamed for her. (Photo: GIS)

A clinic in Anegada that withstood the 2017 hurricanes has been renamed for Romalia Smith, who served as the island’s district nurse for 26 years and continued to make house calls well after her retirement.

“Being a strong facility, it is also quite fitting that it should bear the name of a strong and noble woman,” Health and Social Development Minister Marlon Penn said during a dedication ceremony held Monday at the clinic.

The minister went on to describe Ms. Smith as a “phenomenal woman, mother, friend, nurse and a true Virgin Islands patriot.”

He noted that nurses — and women in general, who tend to dominate the nursing profession in the VI and elsewhere — are too often overlooked.
“This public commemoration also helps to do justice to the role played by women in the development of our country, and provides fresh inspiration to women and girls of all ages that their intellect, compassion and strength remain vital to shaping the values we hold dear as a people,” he said.

In her remarks, Ms. Smith recounted her life as the only nurse working in Anegada for many years. She said that services have improved since then, and that she looks forward to even better things for the residents of the sister island.

The minister added that the clinic, which underwent a series of exterior and interior improvements in 2015, is the territory’s only health facility aside from Peebles Hospital to hold the SMART certification, which means it meets certain “safe and green” standards established by the Pan American Health Organisation.

Other remarks at the ceremony were delivered by Premier Dr. Orlando Smith and Ninth District Representative Dr. Hubert O’Neal.

The ceremony was the latest in the ministry’s efforts to rename health facilities in tribute to the nurses who served the territory’s communities. They have included nurses Iris O’Neal, Iris Penn-Smith, Rosalind Penn, Adina Donovan and, most recently, Theresa Smith-Blyden.