In a confidential settlement, The Guardian and the BBC agreed to reveal to Appleby what documents may have supported their reporting during the massive Paradise Papers investigation, according to a …

END_OF_DOCUMENT_TOKEN_TO_BE_REPLACED 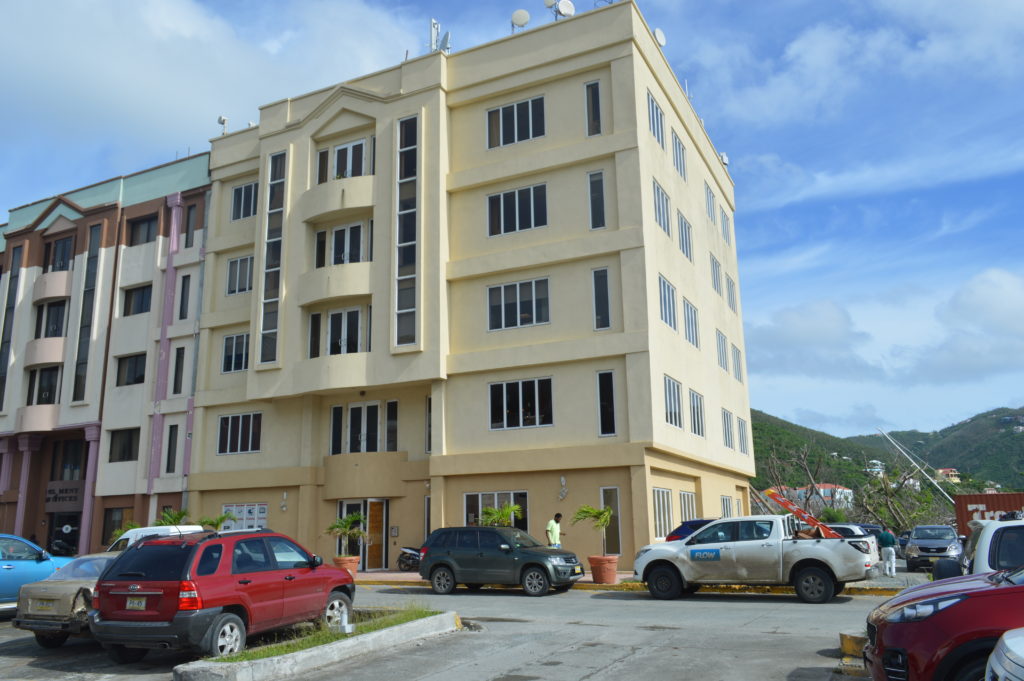 In a confidential settlement, The Guardian and the BBC agreed to reveal to Appleby what documents may have supported their reporting during the massive Paradise Papers investigation, according to a joint statement from the offshore law firm and the media outlets.

“Without compromising their journalistic integrity or ability to continue to do public interest journalism, the Guardian and the BBC have assisted Appleby by explaining which of the company’s documents may have been used to underpin their journalism,” read a May 4 joint statement released by the firm. “This will allow Appleby to initiate meaningful discussions with its clients, colleagues and regulators.”

Appleby’s statement makes no mention of any payment from either of the journalism organisations. The firm had originally sought damages for reporting on what it said was confidential information.

“It is now clear that the vast majority of documents that were of interest in the Paradise Papers investigation related to the fiduciary business that is no longer owned by Appleby and so were not legally privileged documents,” the firm’s statement read.

The Guardian initially said last year it would contest the suit so other British media outlets wouldn’t be deterred from performing serious investigative journalism in the future, according to the newspaper.

After the settlement, the outlet continued to defend its work.

“The Guardian’s reporting from the Paradise Papers is investigative journalism that has raised important issues in the public interest,” a spokesperson from the newspaper said.

BBC expressed satisfaction with the result.

“We welcome this settlement, which preserves our ability to carry out investigative journalism in the public interest,” a spokesperson from the broadcast network said.

The German newspaper Süddeutsche Zeitung originally obtained 13.4 million leaked files — about half of which belonged to Appleby — and partnered with the Washington DC-based International Consortium of Investigative Journalists and more than 90 other media outlets from around the world to explore and report on the documents. Stories on the leak were first published last December.

Building upon the publicity generated in previous offshore leaks like the Panama Papers, the Paradise Papers continued to demonstrate the massive extent to which multinational corporations and the super-rich use cross-border tax avoidance structures, as well as linking some notable names and companies to the offshore world, including Queen Elizabeth II, United States Commerce Secretary Wilbur Ross, Nike, Apple and Uber.

Appleby and other offshore defenders, however, have insisted that the leaks show no evidence of wrongdoing, and they strongly criticised journalists for reporting on what they described as stolen documents.