Since the Terrance B. Lettsome International Airport reopened to tourists last December, 7,554 visitors arrived there through April 21, eclipsing the 2,805 belongers, work permit holders, and other residents who …

END_OF_DOCUMENT_TOKEN_TO_BE_REPLACED 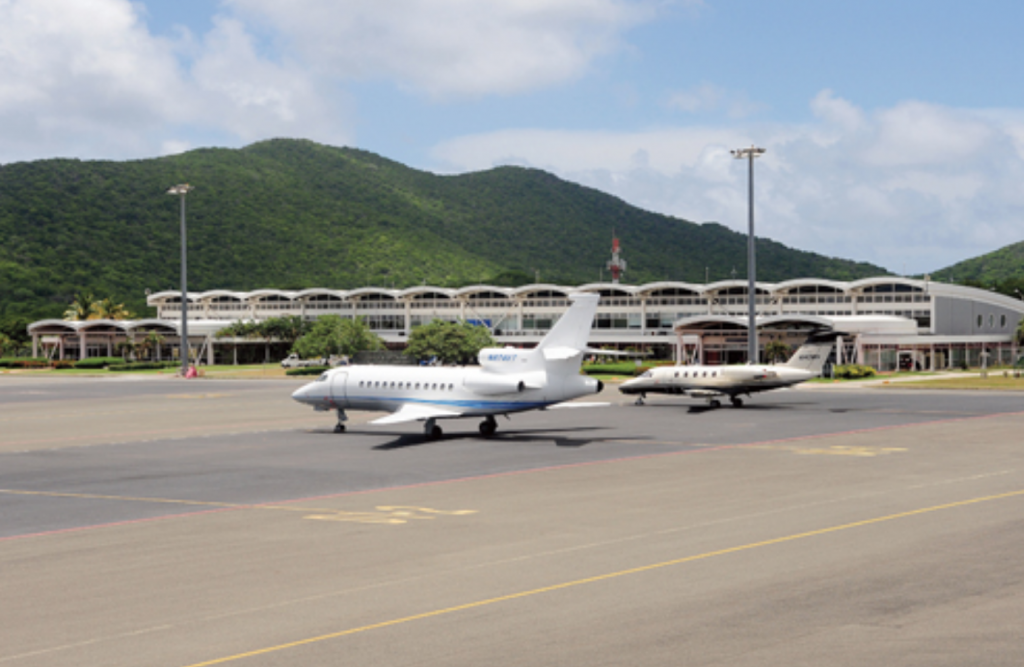 Since the Terrance B. Lettsome International Airport reopened in December 2020, it has processed more than 10,300 entrants to the Virgin Islands, more than 7,500 of whom were visitors, Premier Andrew Fahie said on May 13 in the House of Assembly. (File Photo: TODD VAN SICKLE)

Since the Terrance B. Lettsome International Airport reopened to tourists last December, 7,554 visitors arrived there through April 21, eclipsing the 2,805 belongers, work permit holders, and other residents who entered the territory by plane in the same period, Premier Andrew Fahie said May 13 in the House of Assembly.

The airport saw 1,785 visitors in December, a monthly tally that dipped to 1,008 in January and has been rising since, Mr. Fahie said in response to a question from Opposition Leader Marlon Penn.

Between December 2020 and April 21, meanwhile, 1,704 belongers, 889 work permit holders, and 212 residents entered the territory through the airport, Mr. Fahie said.

Responding to another question from Mr. Penn, Mr. Fahie also provided a breakdown of how many people arrived at the VI’s seaports between April 15, when they opened to international ferries, and April 26.

According to the premier, between April 15 and April 26, 94 belongers, 20 work permit holders and four other residents were processed through the Road Town ferry terminal.