The BVI Ports Authority has issued a request for proposals for firms to conduct a forensic audit of the agency’s accounts, which could be the first actual audit conducted for …

END_OF_DOCUMENT_TOKEN_TO_BE_REPLACED 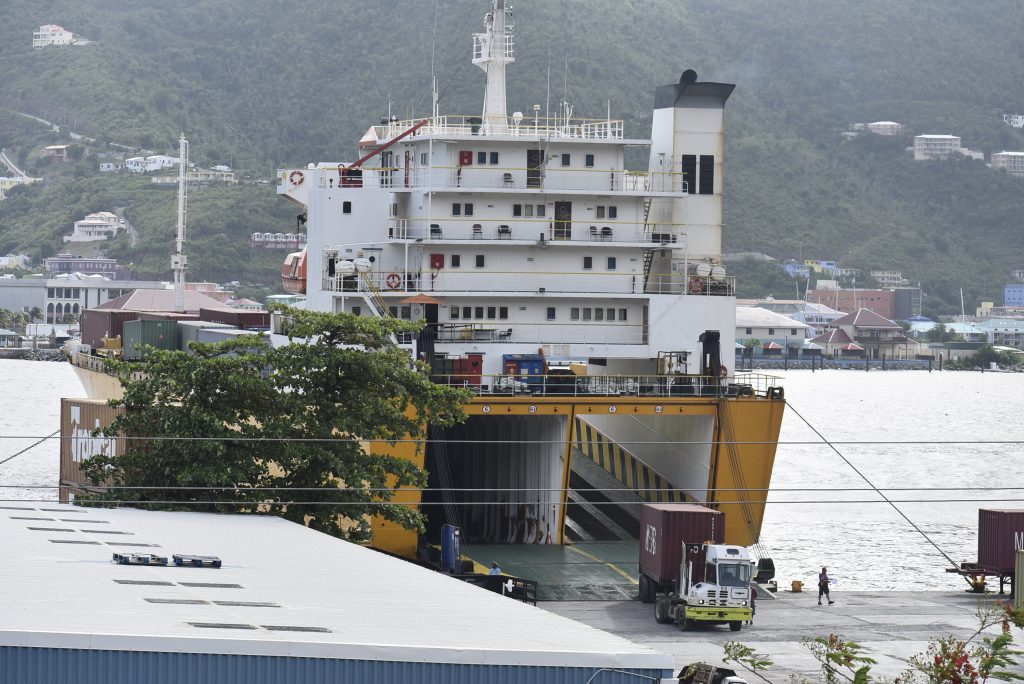 The BVI Ports Authority has issued a request for proposals for a forensic audit on the agency’s activities between 2014 and 2018. The time period includes the construction of the cruise pier project, which saw a cost overrun of more than $30 million and allegations of impropriety. (Photo: CLAIRE SHEFCHIK)

The BVI Ports Authority has issued a request for proposals for firms to conduct a forensic audit of the agency’s accounts, which could be the first actual audit conducted for the period in which the cruise pier project was constructed.

According to the RFP, which was issued in late August and called for proposals to be submitted last week, the selected auditor will “complete a comprehensive review and reconciliation” of fiscal years between 2014 and 2018, and determine “efficiency, effectiveness and productivity” of the authority, ensuring compliance with the Ports Act of 2003.

The auditor will also “identify areas of risk fraud and misconduct,” according to the RFP.

The years for which the audit is requested include the ones encompassing the cruise pier project, which saw cost overruns of at least $32 million and gave rise to allegations of impropriety.

In response, former Premier Dr. Orlando Smith promised an audit of the project. A report that he called an “audit” was issued in August 2018 after years of delays.

However, the 175-page document, conducted by accounting firm KPMG (BVI) Limited, was not technically an audit.

Although the government hired KPMG to review certain aspects of the pier project — including procurement and processes and “fair market value”— the firm declared in an opening statement that the document produced was not an audit, and that the firm did not “express any assurance of the financial information provided.”

Nevertheless, the 2018 review did uncover some irregularities. According to the review, the BVIPA repeatedly violated its own procurement procedures, which themselves did not fully accord with the law, and it failed to produce many of the documents the reviewers requested.

Auditors said in their opening statement that if the authority had produced the documents, other matters might have come to their attention.

Forensic audits are often performed when an entity’s finances present a legal concern.

“It is used in cases of suspected embezzlement or fraud, to determine tax liability, … or to investigate allegations of bribery, among other reasons,” according to the website The Law Dictionary.

According to the RFP, the selected auditor will perform five main tasks: analysing contractual agreements, the general ledger, documentation and pay- roll processes; conducting interviews; and presenting a summary of the findings.

Eventually, it will issue four different reports, including an overall report and one listing conditions that could be defined as “material weaknesses or significant deficiencies” of the overall control structure.

Another report will make suggestions for improvements, and the fourth report will, among other information, “evaluate risk of fraud and misconduct and recommend enhancements where necessary.”