Business > Duty exemptions extended for those who suffered storm losses

Duty exemptions extended for those who suffered storm losses

Anyone who suffered damages during last year’s hurricane season will be permitted to import certain goods for another month and a half without paying a customs duty, according a remission …

END_OF_DOCUMENT_TOKEN_TO_BE_REPLACED 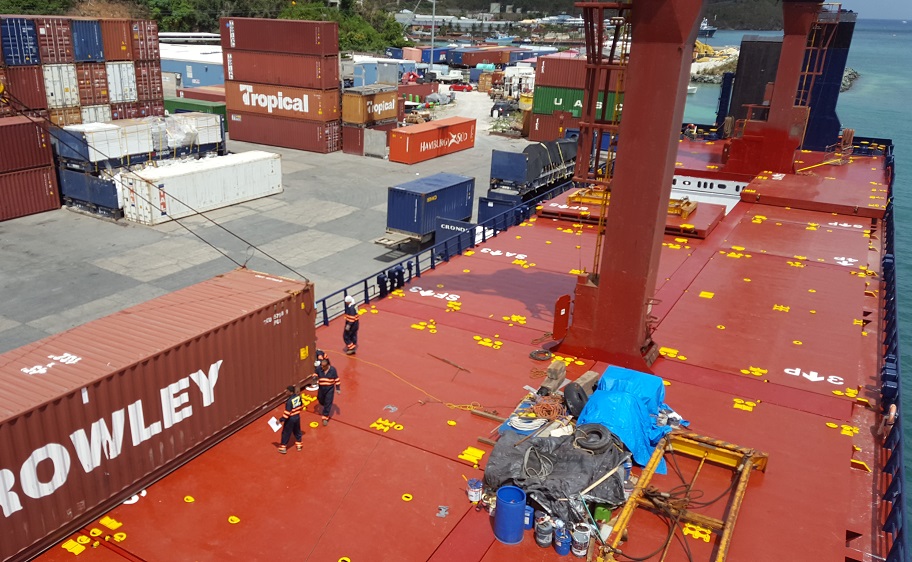 Anyone who suffered damages during last year’s hurricane season will be permitted to import certain goods for another month and a half without paying a customs duty, according a remission notice published in the Gazette earlier this month.

Importers, however, must submit an application demonstrating that they sustained losses during last year’s storms.

People who purchased those types of goods before March 31 under the prior duty exemption also have until the end of this month to import them and waive the tax, according to the notice.

In an effort to stimulate the recovery effort, government first waived import duties last October, eliminating customs taxes on a wide array of items ranging from food to vehicles to select construction materials like iron and steel. The tax waivers were scheduled to expire at the end of the year.

In January, however, government extended the waivers, though the list of duty-free items was altered: While foodstuffs, clothing, newspapers and toys were no longer exempted, wood, stone, aluminium, and certain appliances were made duty-free as long as they arrived by the end of March.

To account for shipping and processing delays, government then announced in March that any of the exempt items purchased before March 31 had until June 30 to arrive and still be eligible for the tax waiver.