On Saturday, police Sergeant Jacqueline Tom-Christopher’s Chamber of Secrets Girls Club hosted a movie night in an East End parking lot as part of the force’s community policing initiative, according …

END_OF_DOCUMENT_TOKEN_TO_BE_REPLACED 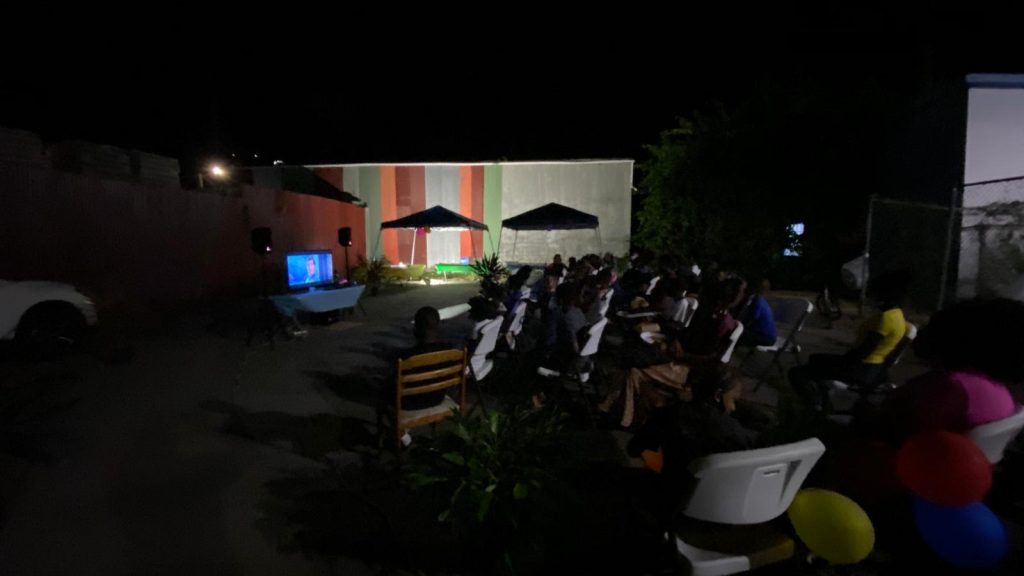 On Saturday, police Sergeant Jacqueline Tom-Christopher’s Chamber of Secrets Girls Club hosted a movie night in an East End parking lot as part of the force’s community policing initiative, according to a Sunday police statement.

It was the first of many such events to be hosted by the club, which extends an invitation to the greater East End community, police stated.

Ms. Tom-Christopher said she formed the club as a forum in which girls between the ages of 9 and 18 could express themselves and learn life lessons, police stated.

“I created the Chamber of Secrets Girls Club because I saw that the young ladies in the BVI, especially in East End, needed some place that they could go to learn things,” Ms. Tom-Christopher stated.

“This group would teach them about life values and most of all discipline.”

Police Commissioner Mark Collins commended the sergeant for her hard work in reaching out to the girls in the community.