This year’s August Emancipation Festival was dramatically scaled back to a few virtual events due to the Covid-19 pandemic, but organisers hope to celebrate in person later this year if …

END_OF_DOCUMENT_TOKEN_TO_BE_REPLACED 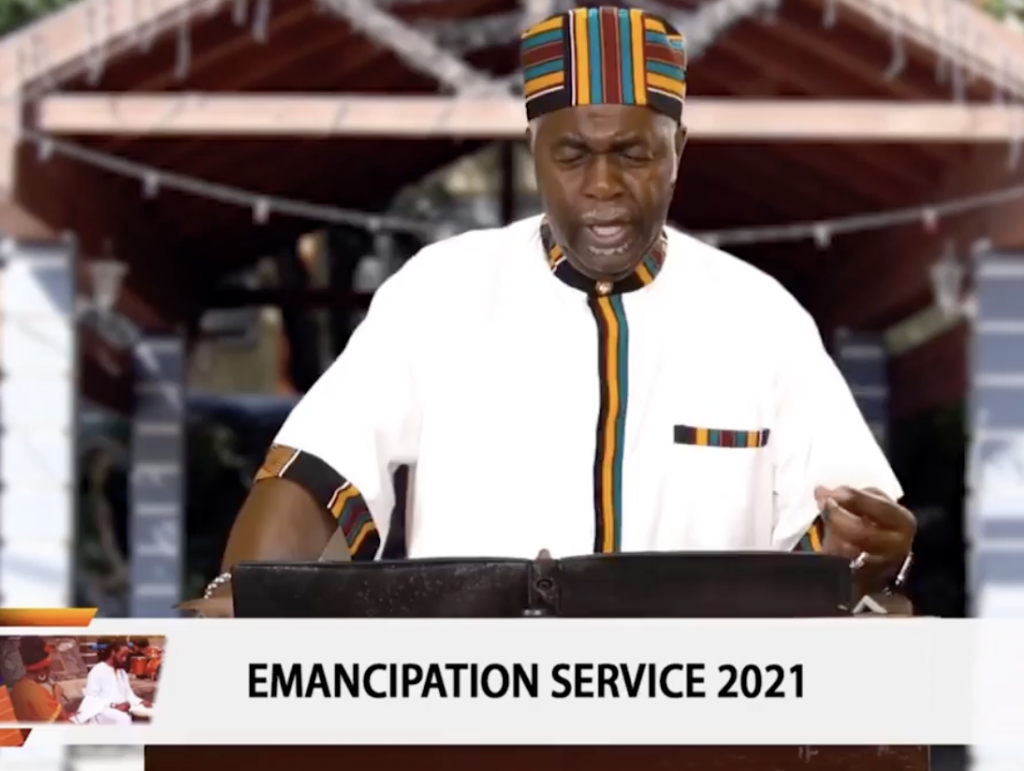 This year’s August Emancipation Festival was dramatically scaled back to a few virtual events due to the Covid-19 pandemic, but organisers hope to celebrate in person later this year if possible.

“We actually met as a committee and we did discuss what can be done later this year,” said April Glasgow, public relations officer for the Virgin Islands Festivals and Fairs Committee. “We haven’t actually put anything together as yet.”

Though a few in-person events initially were planned for this year, the July Covid-19 outbreak and curfew orders forced organisers to go back to the drawing board, she explained.

“As soon as we were going to announce our plan, there was a surge in cases,” Ms. Glasgow said. “Even the entertainment we were booking, they were coming from abroad. So they had their constraints with vaccinations and quarantine.”

In spite of the challenges, Ms. Glasgow said the committee did what it could within a tight budget.

“It would have been insensitive to spend tons of money on entertainment knowing that there are many people here who are not doing so well [due to the pandemic],” she said.

Last week’s virtual events kicked off on Aug. 1 with the annual Emancipation Service, which included a special remembrance for those who lost their lives during the Covid-19 pandemic.

“There may be a time where we cannot have Festival, but nothing will stop us from celebrating our freedom and emancipation,” Dr. Turnbull said.

Culture Director Dr. Katherine Smith facilitated the service, which also included poetry from Dr. Richard Georges, a tribute from Reverend Erflin Brown, a song by Jovan Cline, and remarks from the premier and deputy premier.

“This year’s emancipation holidays fall within a difficult period of BVI history,” Deputy Premier Dr. Natalio “Sowande” Wheatley said during the service. “Still reeling from the most devastating hurricanes in our history, we are in the midst of the worst pandemic in 100 years, which has now claimed more than 30 lives.”

Premier Andrew Fahie also spoke during the service, explaining that emancipation is a reminder that “our ancestors did not give up.”

In place of the annual Rise and Shine Tramp, a “Misfits J’ouvert 2021” was livestreamed Monday and Tuesday mornings on the VI Festival Facebook page.

Artists including O.M.G. and Mr. Walkie, along with deejays like DJ Dre and DJ Commodore, performed live and spun tracks for over three hours.

Starting the same day, JTV released a five-part Festival series that included footage from past festivals as well as live performances recorded this year at the Festival Village Grounds with no audience present.

The media outlet also aired a documentary on Noel Lloyd on Monday.

This story has been updated.