After spending nearly seven hours in closed-door committee on Tuesday, the House of Assembly passed a motion approving a Schedule of Additional Provisions on Tuesday with a unanimous vote, freeing …

END_OF_DOCUMENT_TOKEN_TO_BE_REPLACED 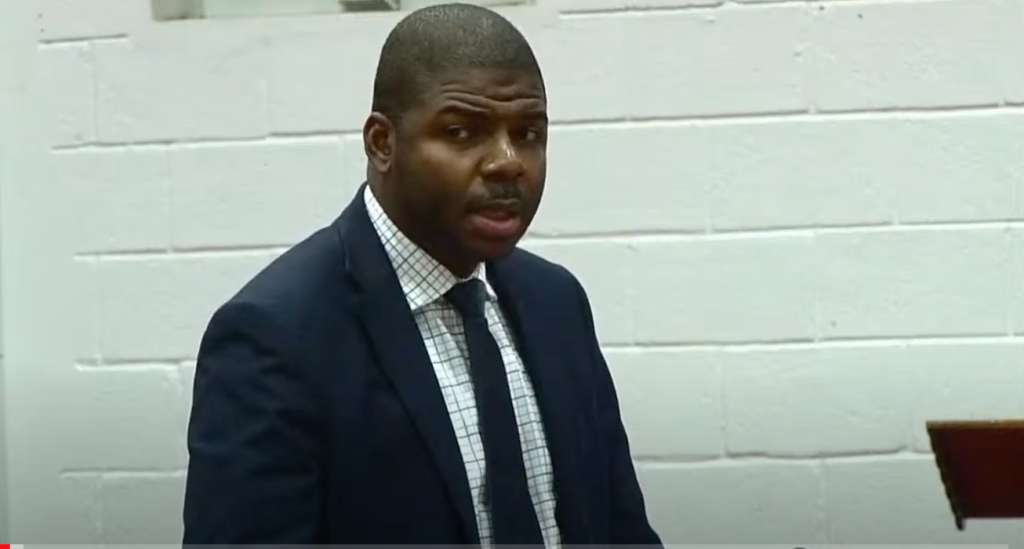 After spending nearly seven hours in closed-door committee on Tuesday, the House of Assembly passed a motion approving a Schedule of Additional Provisions on Tuesday with a unanimous vote, freeing up almost $31.4 million in additional spending.

The motion, which accounts for expenditures not figured into this year’s budget, includes a recurrent expenditure of $11,199,700, of which $5,878,000 is to be taken from the Reserve Fund, to be charged against the territory’s Consolidated Fund, said Premier Dr. Natalio “Sowande” Wheatley.

It also includes a capital expenditure of $19,361,500 — which includes sums of $3,964,200 and $850,000 from the Reserve and Transportation Network Improvement funds, respectively — to be charged against the Development Fund, Dr. Wheatley added.

Additionally, the SAP includes a capital acquisition expenditure of $836,000 to be charged against the territory’s Development Fund “by way” of money transferred from the Consolidated Fund, Dr. Wheatley said.

After breaking down the expenditures included in the SAP, Dr. Wheatley said that in light of the difficulties the Virgin Is-lands has faced in recent years, especially the hurricanes of 2017and the coronavirus pandemic, itis more important than ever that legislators are careful with how they spend government revenue.

“It is certainly an exercise to determine what to prioritise, what to move forward with, with the limited revenues that we have to expend,” Dr. Wheatley said, adding, “We can point to 1,000 places in our society in need of support.”

Dr. Wheatley’s speech was followed by contributions from other ministers and Opposition Leader Julian Fraser, who spoke about the necessity of funding various projects or initiatives that have fallen behind.

Mr. Fraser again decried the lack of waste facilities in his district, while newly appointed Natural Resources, Labour and Immigration Minister Mitch Turnbull reaffirmed his commitment to working for his constituents while simultaneously trying to help steer the National Unity Government.