Over the past decade, Latin American families have become increasingly likely to declare their wealth to tax authorities in their home countries, according to Martin Litwak, founder of Untitled (formerly …

END_OF_DOCUMENT_TOKEN_TO_BE_REPLACED 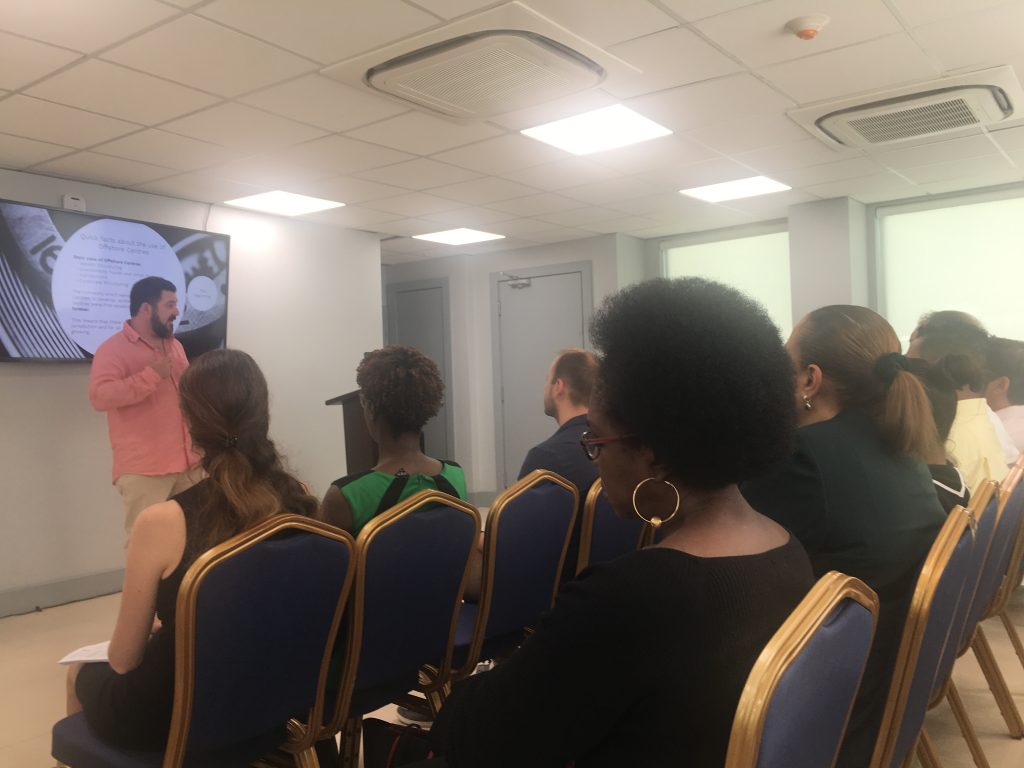 Over the past decade, Latin American families have become increasingly likely to declare their wealth to tax authorities in their home countries, according to Martin Litwak, founder of Untitled (formerly Litwak & Partners), a Virgin Islands law firm that specialises in wealth structuring for that clientele.

“That’s a change for us because what we do has an impact which it didn’t in the past,” he told an audience of financial services professionals last month at a BVI Finance breakfast about the changing concerns of Latin American clients and how best to work with them.

Although Latin American families have for many years turned to the VI to incorporate companies for perfectly legal business, “They didn’t always think about the structure,” he said. “There was no tax information because it wasn’t declared. … If I had an undeclared asset as a BVI company and the owner dies, it [didn’t] matter how that person holds the shares, but it does matter now.”

Now that clients are declaring more of their assets, wills provide a market of legal services that VI professionals can tap into, he said. By his estimates, he said, only around three percent of Latin Americans have a will. When incorporating a company, he suggested, practitioners might ask clients how they will legally pass their wealth on to the next generation.

“We now have to plan as if everything will be declared and advised properly,” he said. “We will be advising them and adding value to their structure.”

However, despite changing ways of doing business, privacy remains the foremost concern for Latin Americans who use the VI, according to the speaker.

Citing the Mexican nongovernmental organisation Citizens’ Council for Public Security, Mr. Litwak said that 42 of the 50 “most insecure and violent” cities in the world are located in Latin America.

“Yes, they get a tax advantage [by using the VI] but that’s not the most important thing,” he said, adding that clients seek “a safe environment where their assets will not be confiscated. … [They] come from places where there is no rule of law.”

Their desire for privacy could pose a problem due to the United Kingdom’s plan to impose public company registers on the overseas territories by 2023.

As this threat looms, however, Mr. Litwak said he has seen memos circulating to clients featuring incomplete information about the registers.

“They will move to Nevis and they will have that same problem one year later,” he said.

Better communication, he added, is urgently needed.
“We wait until we have substantial information,” he said. “We try to inform.”

The same goes for advising clients on the new economic substance requirements for VI-registered companies, he explained.

“I saw 20 memos circulating in the first week of January this year [on economic substance],” he said, even though the draft code, which provided guidance on how to comply with the legislation, was not released until the spring. “Marketing is important. … Frightening your clients with information that is not precise is not.”

Besides, he estimated that 75 percent of Latin American clients’ companies will not fall within the scope of the act.

“This is just free advice from someone who has worked the region for many, many years,” he said. “We promote freedom, but we have to have good practice as well.”