Local News > May to resign, stoking fears of no-deal Brexit

May to resign, stoking fears of no-deal Brexit

Theresa May announced her resignation as prime minister of the United Kingdom on Friday after her final attempt to cobble together a majority for a Brexit deal failed. Her resignation, …

END_OF_DOCUMENT_TOKEN_TO_BE_REPLACED 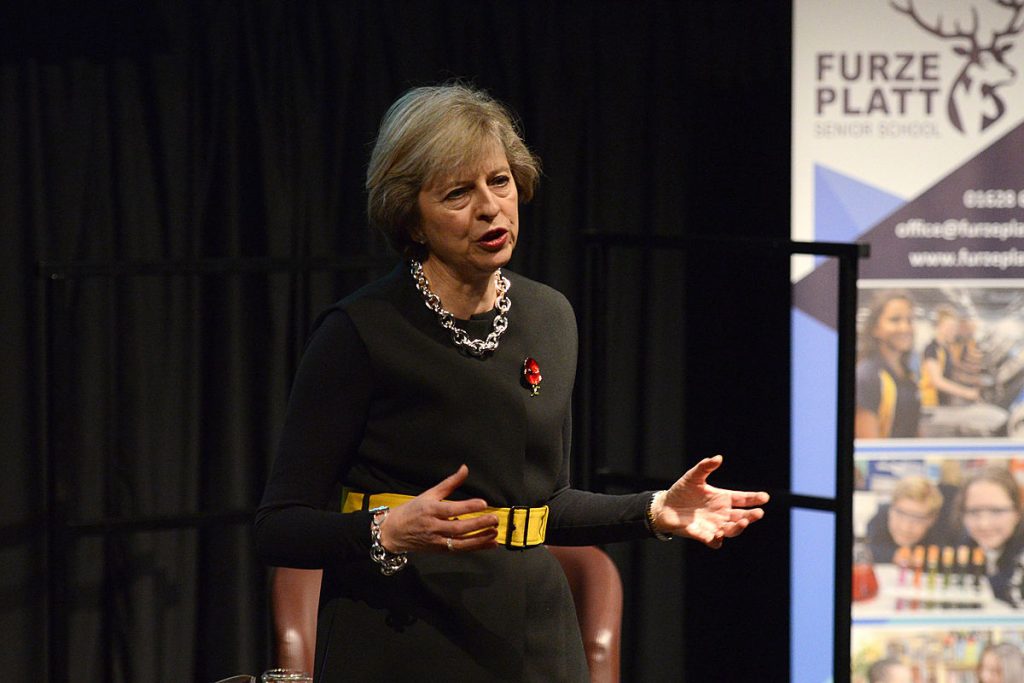 Theresa May’s resignation as Prime Minister could pave the way for a more hard-line Brexit supporter to take her place, but experts say is unlikely to have any short-term impacts for the Virgin Islands. (Photo: PROVIDED)

Theresa May announced her resignation as prime minister of the United Kingdom on Friday after her final attempt to cobble together a majority for a Brexit deal failed.

Her resignation, set for June 7, could pave the way for a more hard-line Brexit supporter to take her place, which would heighten the possibility that the UK might withdraw from the European Union without a deal.

Dr. Peter Clegg — a political science professor at the University of the West of England, Bristol, who studies the UK overseas territories — said that Ms. May’s departure is unlikely to have any short-term impact in the Virgin Islands or other OTs.

However, he said a no-deal Brexit could usher in neoliberal economic reforms by Conservative leaders, which could include support for the growth of the financial services sector.

“But that might also on other hand mean that limited funding by the UK to the territories may well continue,” he added.

According to Virgin Islands author Dr. Richard Georges, the director of institutional advancement at H. Lavity Stoutt Community College, Ms. May showed little concern for the VI or other overseas territories during her time in office, and her departure is unlikely to change much for the OTs.

“She’s got a very disconnected and apparently apathetic non position towards overseas territories as far as I can see,” he said. “I don’t think we’ve ever heard anything from Theresa May regarding the OTs outside of the initial Irma response as far as I can recall.”

And Dr. Georges is sceptical that any change in leadership will result in meaningful change on that front.

“There’s way too many geopolitical fires to put out for them to put an effort into really developing politically and civically the OTs,” he said. “Anything that happens is going to be driven by the OTs.”

He added that the current Tory government is not “invested in people who aren’t part of their demographic of middle upper-class white English” but that even a change in party is unlikely to lead to a prioritisation of the OTs.

“We’re pretty much an abstraction, I think, in the British political scene,” he said. “I just can’t see that changing even under a Labour government.”

Governor Gus Jaspert said at a press conference last Thursday that he is in touch with London to ensure that the VI’s interests are protected in any UK withdrawal deal.

“From a BVI perspective, some of the things that the UK has said very clearly to take away uncertainty are [related to] key areas around the current entitlements and access the BVI has,” he said.

He added that the VI’s trading relationship with the UK would stay the same, as would travel access to Europe’s Schengen Area.

The UK has also pledged to make up for losses in funding for programmes financed by the EU that get cut in the exit process.

Ms. May’s successor will be chosen by MPs from her Conservative Party and the decision process will likely last past late July, according to the Guardian.

Boris Johnson, one of the leaders of the campaign to withdraw from the European Union, is currently the favourite among party members, the Guardian reported.

Mr. Johnson has said that the UK must leave the EU by Oct. 31 “deal or no deal”.

However, he faces competition from as many as 20 rivals and his ascendance has drawn backlash from many Conservative MPs, some of whom launched a “Stop Boris” campaign.

The chancellor, Conservative Philip Hammond, has said that Tory MPs are prepared to bring down any prime minister backing a no-deal Brexit, which would trigger a general election.

Dr. Georges finds it “unrealistic” to expect the UK to be the driver of change in the VI.

“There still seems to be remnants of a mindset that that kind of thing would come from the UK: a sort of paternalistic sort of expectation of the quote unquote mother country which I think is unrealistic,” he said.