During a procurement workshop hosted by the Recovery and Development Agency on Tuesday, RDA CEO Anthony McMaster and other officials explained the procurement process in detail and fielded questions from …

END_OF_DOCUMENT_TOKEN_TO_BE_REPLACED 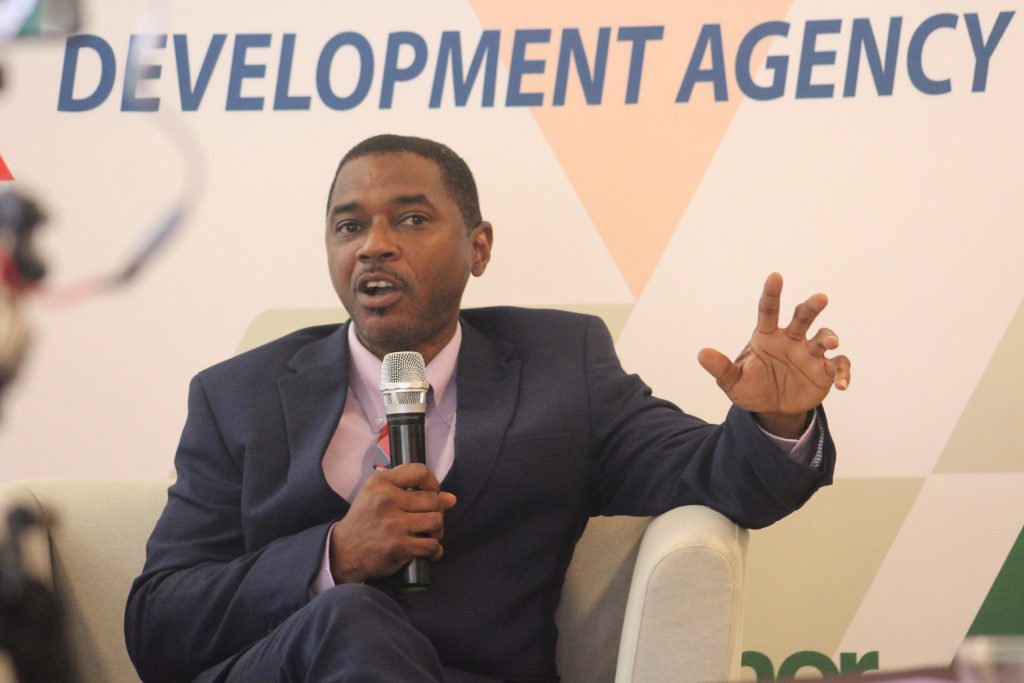 During a procurement workshop hosted by the Recovery and Development Agency on Tuesday, RDA CEO Anthony McMaster and other officials explained the procurement process in detail and fielded questions from contractors.

Participants asked the moderators about the RDA and its processes, including whether or not the agency’s annual budget rolls over, how pre-qualifications work, and how RDA projects are prioritised.

One attendee asked Messrs. McMaster and Glasgow why the new Jost Van Dyke Primary School — which will be erected through a recently awarded $4.3 million contract — was given precedence over the Althea Scatliffe Primary School in Road Town, which was deemed structurally unsound in June.

Mr. McMaster said the JVD school was a project outlined inthe territory’s Recovery to Development Plan in 2018, and that the plans were well under way before ASPS was closed indefinitely.

Mr. Glasgow explained that the ASPS project is currently in its preliminary stages and that only an engineer’s report has been completed so far.

Moderators also spoke about paperwork, including the bills of quantities that contractors are required to provide to itemise project expenditures such as ma- terials, labour, and more.

Speaker Chris Graham, director of BCQS International in the VI, acknowledged the difficulties in pricing projects, but he said contractors must be as exact and accurate as possible using market prices.

The RDA checks these prices by getting estimates on the costs of materials from several local sources, Mr. McMaster explained.

The agency has also hosted other workshops to encourage capacity building.