The beach at St. Thomas Bay in Virgin Gorda was closed on Friday due to an increased volume of bacteria, and beachgoers were urged to wait for government to give …

END_OF_DOCUMENT_TOKEN_TO_BE_REPLACED 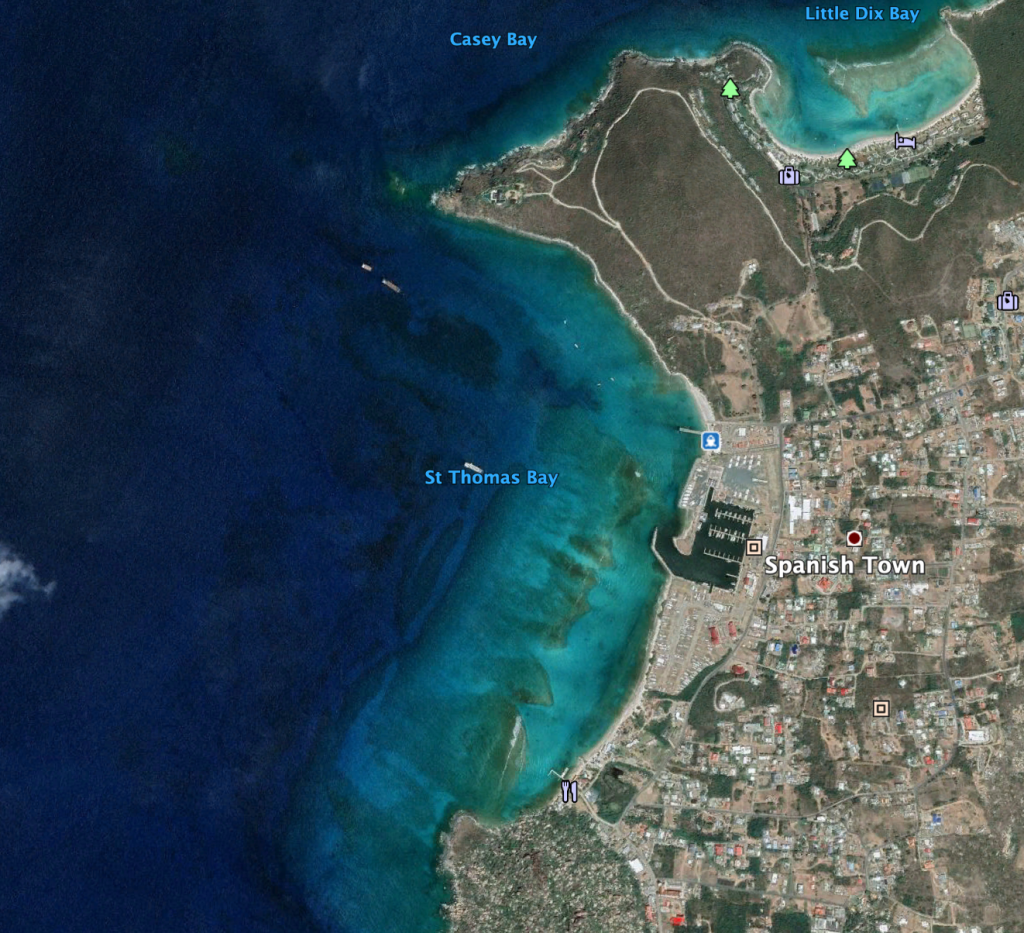 St. Thomas Bay and nearby waters were closed to swimming on Friday due to bacteria discovered in the area. (FILE PHOTO)

The beach at St. Thomas Bay in Virgin Gorda was closed on Friday due to an increased volume of bacteria, and beachgoers were urged to wait for government to give the “green light” before returning.

The area extending from Fort Point to Collision Point is closed to recreational use “due to results of water quality testing,” according to a government press release issued Friday.

Water was tested at various locations along the coast of St. Thomas Bay, said Atoya George, laboratory technician in the Environment and Climate Change Unit of the Ministry of Natural Resources, Labour and Immigration.

“The results showed elevated bacteria levels particularly in areas where a ghut exists,” she said. “We are conducting further testing in the area, and as soon as conditions improve, beach users will be given the green light for water contact activities.”

She also said that officials are carrying out water testing on beaches throughout the territory.

People are encouraged not to swim in St. Thomas Bay or the surrounding areas while the beach is closed as assessment continues, according to government.

Past closures in Cane

The beach is not the first to be closed in recent years.

In September 2019, Cane Garden Bay was shut for about a week due to high levels of harmful bacteria following Tropical Storm Karen, which sent water gushing down and eventually overflowing the ghut leading into the ocean, officials said at the time.

The following month, the beach reopened, then closed, then reopened again.