As the threat posed by Covid-19 diminishes in the United States and some other countries from which tourists typically flock to this territory, the Virgin Islands government continues to ease …

END_OF_DOCUMENT_TOKEN_TO_BE_REPLACED 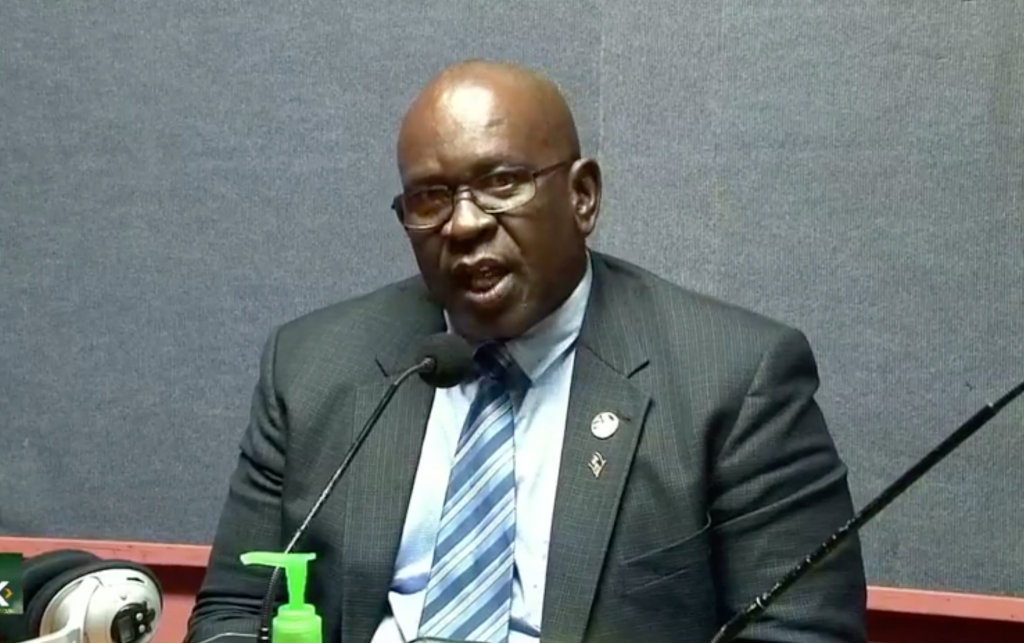 As the threat posed by Covid-19 diminishes in the United States and some other countries from which tourists typically flock to this territory, the Virgin Islands government continues to ease restrictions while the number of known active cases dropped sharply from 33 on May 20 to one on May 26.

Starting May 27, the number of passengers allowed on board ferries into the territory increased from 50 to 65, Premier Andrew Fahie announced on May 21.

Additionally, starting May 27 two ferries daily are available between here and St. Thomas instead of one.

“Our unified approach is to balance health and safety protocols with economic development and the lives and livelihoods of our people,” Mr. Fahie said on May 21.

But as infections have previously spiked after restrictions were loosened, government is still taking precautions to avoid spreading the virus.

On May 20, Health and Social Development Minister Carvin Malone announced that, following the advice of the Health Emergency Operations Centre, the“Anegada appreciation boat ride” scheduled for Saturday had been postponed indefinitely.

With 33 active cases on May 20, Mr. Malone warned residents against letting down their guard.

“It must be noted that there exists five cases to which aggressive contact tracing and related investigations are currently being conducted,” he said, adding, “We have also heard the concerns of people in the Anegada community.”

He did not elaborate on the Anegada “concerns,” and neither he nor Mr. Fahie said whether the 33 cases were symptomatic.

Mr. Malone could not be reached for comment yesterday.

Last Thursday, Chief Medical Officer Dr. Irad Potter told the Beacon that the higher caseload is tied to the higher number of travellers coming through the VI’s borders.

“We expect more travellers and with that the likelihood of more Covid-19 cases being imported,” Dr. Potter wrote.

Following gripes from vaccinated tourists who have tested positive during their entry to the territory, Dr. Potter also downplayed the likelihood of false positive results.

“If [a] result is equivocal we check with two different test methods,” he stated. “Patient tests are interpreted in light of the patient history, clinical observations, and epidemiological information.” In response to a question about Mr. Malone’s May 13 statement that three of the then-38 active cases were “classified as local cases within the community,” Dr. Potter wrote that this situation did not meet the technical criteria for “community spread.”

The three local cases Mr. Malone referenced on May 13 were classified instead as “sporadic spread,” as they occurred locally but were not linked to travel or other cases, Dr. Potter wrote.

And even if there were to be “community spread” in the territory, the government’s response “would be based on the rate of increase in the numbers and our capacity to manage them,” Dr. Potter added.

Correction: This article has been amended to reflect the dates Premier Andrew Fahie and Health and Social Development Minister Carvin Malone made certain announcements. Messrs. Fahie and Malone announced the 33 known active cases, and the cancellation of the Anegada Appreciation Boat Ride, respectively, on May 20.

The date that the additional ferry trips were scheduled to begin has also been corrected to May 27.