Former Premier Andrew Fahie pleaded not guilty yesterday in Miami to charges of conspiring to import cocaine into the United States and launder money, Reuters reported. Mr. Fahie’s arraignment was …

END_OF_DOCUMENT_TOKEN_TO_BE_REPLACED 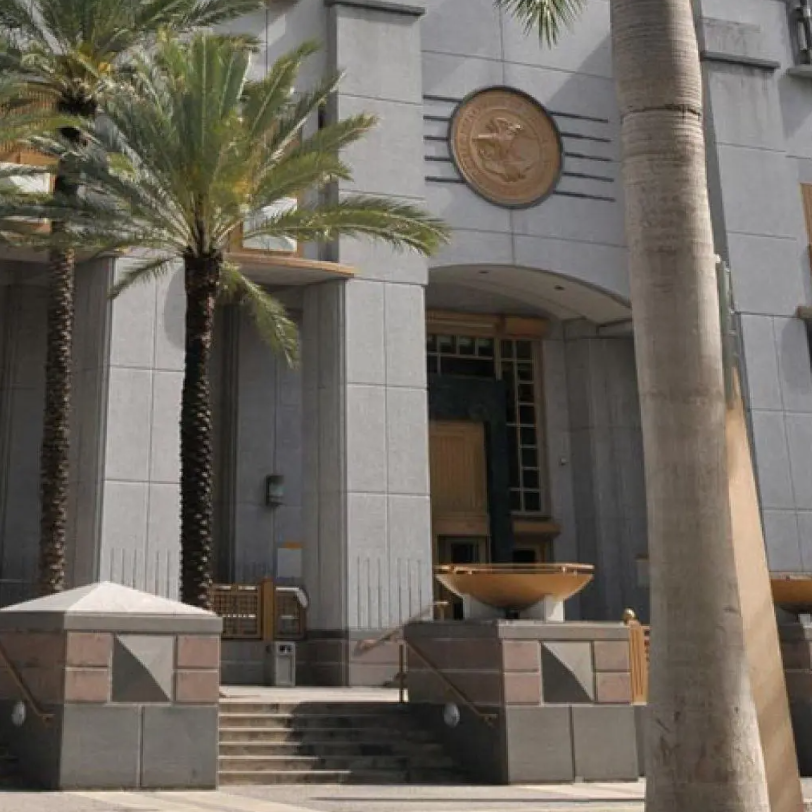 Former Premier Andrew Fahie pleaded not guilty yesterday in Miami to charges of conspiring to import cocaine into the United States and launder money, Reuters reported.

Mr. Fahie’s arraignment was not broadcast online, and Reuters attributed the information about his plea to his Florida attorney, Theresa Van Vliet, who did not immediately respond to a request for comment.

The plea came on the heels of a modified bond  offer Mr. Fahie received Monday, which requires him to post two bonds totaling $1million and prove the bond money was made legitimately before being released from the Federal Detention Center in Miami and moving into his daughters’ rented Florida apartment to await trial, according to the online docket in the case.

After hearing oral arguments Monday, Judge Kathleen Williams ordered a $500,000 personal surety bond to be co-signed by Mr. Fahie, his daughter, and a friend, as well as a $500,000 corporate surety bond with a 24-hour GPS monitoring requirement and other restrictions, the docket states.

Mr. Fahie must also sign a worldwide extradition waiver, and even if he accepts the bond offer he would have to schedule a proceeding known as a Nebbia hearing, where he would be required to prove that the funds used to pay the bond have been sourced legally.

“The prevailing logic is that bond money should not come from the proceeds of drug trafficking,” states an explanation of Nebbia hearings on the website for Miami defence attorney Eric Matheny, adding, “You must provide a packet to the court that shows where the bond money is coming from.”

It is unclear if Mr. Fahie’s attorney has scheduled a Nebbia hearing, and neither she nor court officials responded to requests for comment.

After Mr. Fahie received an initial $500,000 bond offer during a May 4 court hearing, US prosecutors appealed the judge’s decision, eventually filing a May 11 motion to revoke his bond.

In that motion, US Attorney Juan Antonio Gonzalez alleged that Mr. Fahie presents a flight risk and danger to the community.

Apart from the danger posed by the possibility that Mr. Fahie could continue to traffic drugs from the VI to the US, Mr. Gonzalez alleged that his “severe risk of flight” is exacerbated by the lengthy sentence he would face if convicted, his lack of a political future, and his limited ties to south Florida.

Mr. Gonzalez also claimed it would be easy for Mr. Fahie to abscond, noting that he has previously discussed using private planes and vessels and his connections to fixers and smugglers.

“South Florida is dotted with unmonitored marinas and private airports. … If released, [Mr. Fahie] is one snipped ankle monitor away from disappearing forever,” Mr. Gonzalez wrote.

But in a May 16 response to the prosecution’s motion, Ms. Van Vliet argued that Mr. Fahie has no intention of fleeing and that a bond would secure his presence in court.

She also claimed that the prosecutors’ case rests solely on unproven allegations, and argued that they tried to downplay Mr. Fahie’s ties to the region and unfairly paint him as likely to flee based on a travel history that is composed mostly of trips taken in the Caribbean relating to his previous role as premier.

She also claimed that there were discrepancies in the prosecutors’ allegations, including their depiction of the origins of the sting operation that led to Mr. Fahie’s arrest.

BVI Ports Authority Managing Director Oleanvine Maynard and her son, Kadeem Maynard, who are facing the same charges as Mr. Fahie, do not appear to have applied for bond.

As of yesterday, they were detained at FDC Miami and the Metropolitan Detention Center in Guaynabo, Puerto Rico, respectively, according to the Federal Bureau of Prisons website.