Students on Jost Van Dyke are currently attending class at Foxy’s Tamarind Bar while renovations to address longstanding issues at the JVD Primary School are completed. “Mould is a primary …

END_OF_DOCUMENT_TOKEN_TO_BE_REPLACED 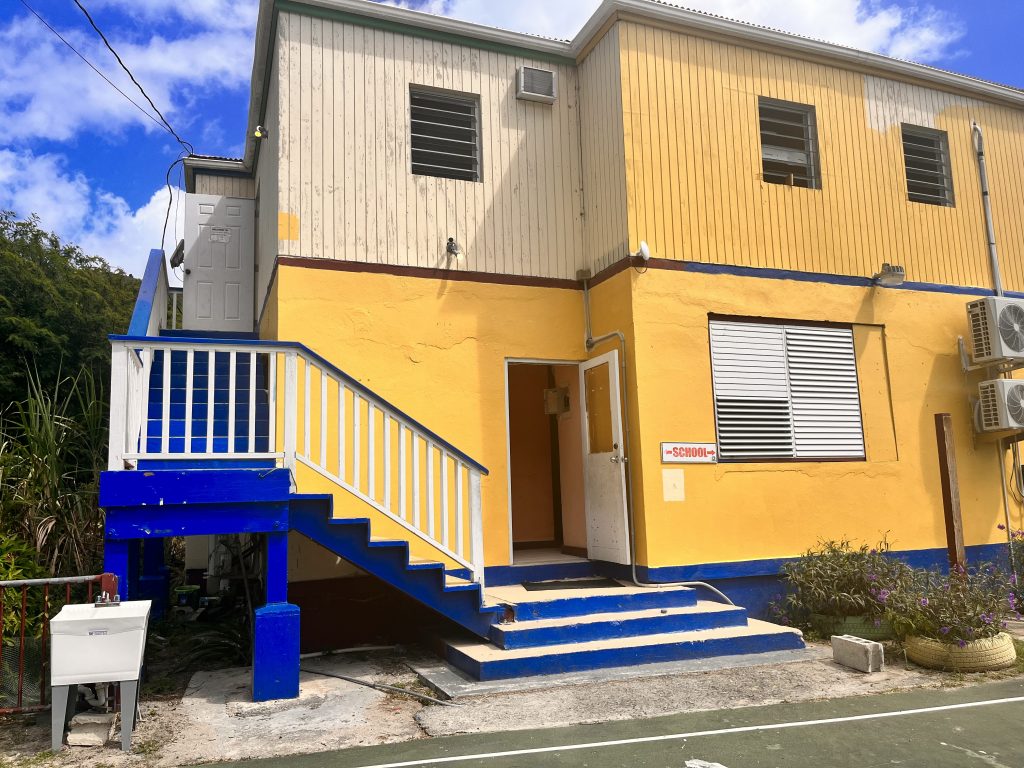 Students on Jost Van Dyke are currently attending class at Foxy’s Tamarind Bar while renovations to address longstanding issues at the JVD Primary School are completed.

“Mould is a primary concern,” Deputy Premier Dr. Natalio “Sowande” Wheatley told the Beacon on Friday. “We did a lot of work and determined that we need to retrofit the trailers. Contracts have been signed and works have begun.”

Dr. Wheatley, who is also the education minister, said that while works were being completed on the trailers, mould returned because it was left untreated.

He added that tenders for the long-promised new primary school on the island would go out this week, and the ministry hopes to complete the new school by the end of 2023.

“We’ve been trying to do some temporary measures until the school is built,” he said.

Meanwhile, parents have expressed their frustrations.
A mother of three — who asked not to be named for fear of victimisation — said that the situation is unacceptable.

“It’s really bad there,” she said. “The school is in a bad condition, but Foxy’s isn’t the best environment for the children.”

She added that she has frequently spoken up about the mould and electrical issues at the school. The mother also took photos on her phone of what she claimed are hazardous railings and steps at Foxy’s.

Dr. Wheatley, however, said that most parents approve of the temporary measures.

“Everyone that we spoke to expressed satisfaction with the accommodations,” he said, de- scribing the upstairs of Foxy’s as a “wide open area” suitable for learning and practising social distancing.

He added that works on the trailers at the primary school should be complete by the end of April.

“We want to get [the students] back by the end of Easter break,” he said.

JVD resident Wendy Hendricks said that the mould situation has caused other problems as well.

“My heart bleeds for the kids,” she told the Beacon. “[Foxy’s] is just one big space where no one can hear each other. It’s like a free-for-all summer camp.”

Local news outlet 284Media reported twice in February about the conditions at the primary school while documenting widespread mould on the premises.

Journalists said they were denied permission to enter the classrooms to acquire firsthand footage of the mould.

Meanwhile, progress on the promised new school has been slow.

A contract for its design was signed nearly 14 months ago, and Dr. Wheatley said at the time that the school was the “number one” priority of the education system.