Public libraries have been mostly closed in the territory since Hurricane Irma hit the Virgin Islands in 2017, but they were struggling even before then. That will change this year, …

END_OF_DOCUMENT_TOKEN_TO_BE_REPLACED 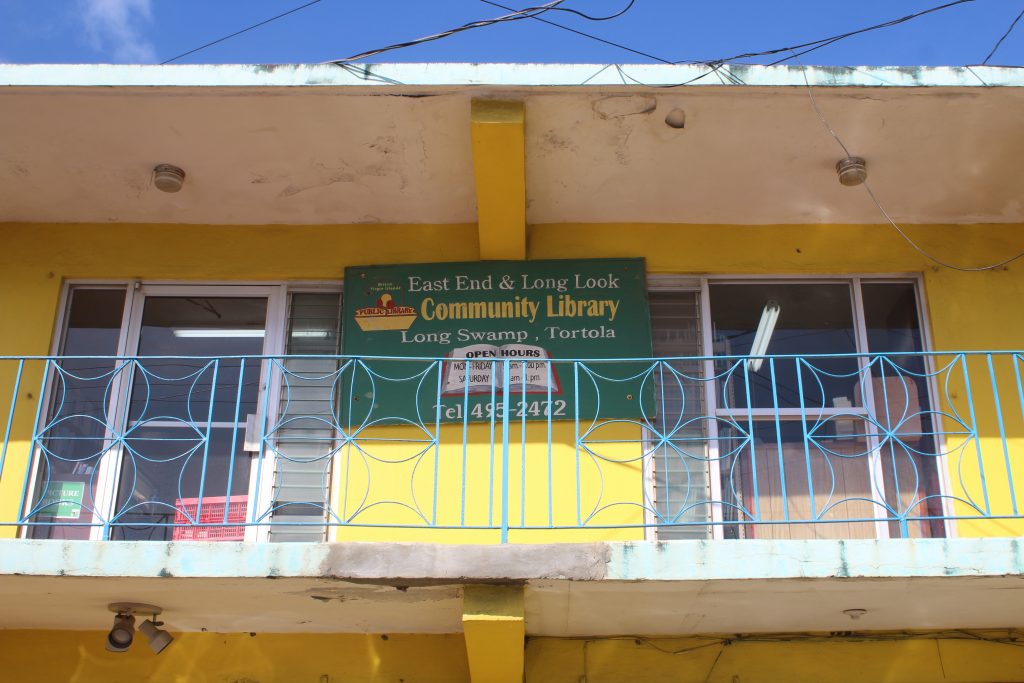 Public libraries in the territory have struggled to remain open in recent years, occasionally shutting their doors without a definitive reason from government officials. But Deputy Premier Dr. Natalio “Sowande” Wheatley said Jan. 13 during a community meeting that designers are planning for the launch of new national museum and library facilities soon. (Photo: ZARRIN TASNIM AHMED)

Public libraries have been mostly closed in the territory since Hurricane Irma hit the Virgin Islands in 2017, but they were struggling even before then.

That will change this year, Deputy Premier Dr. Natalio “Sowande” Wheatley said last week during a community meeting where he announced plans for a national library and museum.

Though Dr. Wheatley didn’t provide details about potential locations or development timelines during the Jan. 13 meeting, he promised to provide more information soon.

“We’re going to be coming to the public soon with our plans for our national museum, along with our national library, that we’re developing right now,” Dr. Wheatley said, drawing applause from attendees.

In early 2016, the main library branch in Road Town shut its doors because of mould and other issues. Though government later began work on a new library in Pasea Estate, that facility was converted into a temporary high school shortly after Hurricane Irma, and it still serves that purpose.

Then in September 2019, the East End public library closed for unexplained reasons, leaving residents with no operational public libraries on Tortola and few other facilities on the sister islands.

Irma also dealt a blow to museums in the territory. Facilities like the Virgin Islands Folk Museum remain closed, but others have recently reopened. The Old Government House Museum reopened last year after being closed for renovation since the hurricanes.

“Really, our culture has been revitalised,” Dr. Wheatley said of changes that happened last year, including the extension of Culture Week to a month-long celebration and a heavier focus on historical celebrations during the August Emancipation Festival.

Last week, Dr. Wheatley also discussed how donors helped facilitate building a portable, solar-powered library on Jost Van Dyke in 2020. A handover ceremony was held last June for the library and resource centre at JVD Primary School. The project was a collaboration between Unite BVI, the Soggy Dollar Foundation and Dr. Wheatley’s ministry.

He also said government recently completed designs for a JVD school building that has been discussed for decades.