Three communities in the territory are at the forefront of an initiative that is aiming to make neighbourhoods safer and more eco-friendly in the face of natural disasters. Through a …

END_OF_DOCUMENT_TOKEN_TO_BE_REPLACED 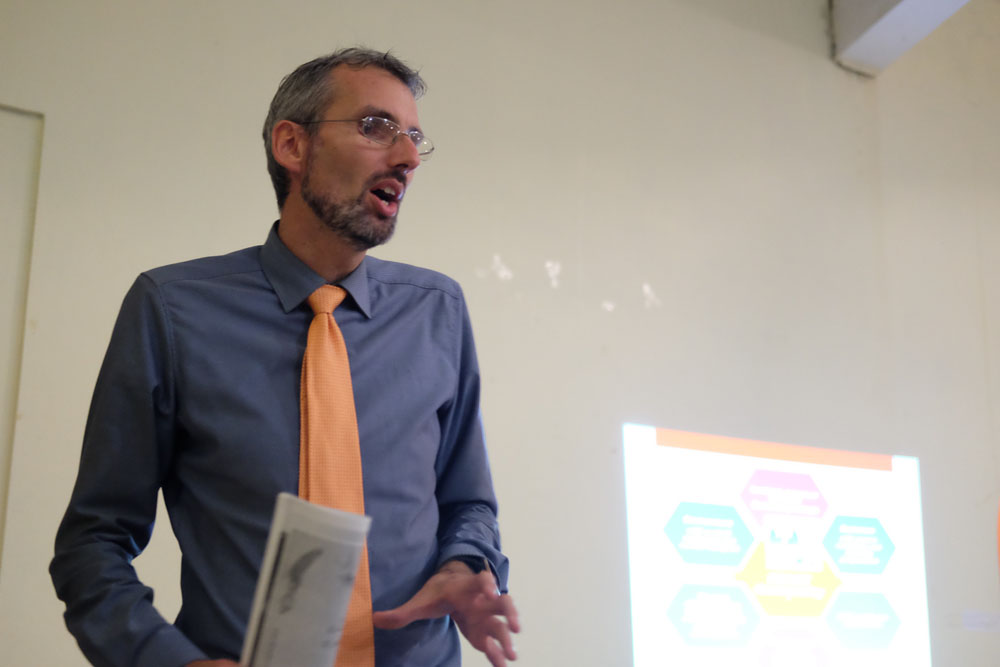 Three communities in the territory are at the forefront of an initiative that is aiming to make neighbourhoods safer and more eco-friendly in the face of natural disasters.

Through a “Smart Communities” model developed by the Department of Disaster Management in 2014 — which is now being financed by a roughly $650,000 grant from the Caribbean Development Bank — disaster risk reduction initiatives are being piloted in
flood prone areas: Jost Van Dyke, Sea Cows Bay and East End/Long Look.

The JVD Preservation Society, BVI Red Cross, Rotary, the Lions Club of Tortola and the Adventist Development and Relief Agency are supporting various activities in those locations. The projects are expected to be completed by June 2019.

In the coming months, activities including emergency response training, business continuity training, mangrove restoration and replanting, and a community-wide cleanup will be held in the area of East End and Long Look.

“Climate change is real and the evidence is irrefutable,” Ryan Geluk, the chairman of the project steering committee, explained at a community meeting on Sept. 20 at the EE/LL Community Centre. “We have seen evidence of it in the events of 2017 and already in 2018 with changing rainfall patterns, rising temperatures leading to more powerful hurricanes, and coastal flooding caused by rising sea levels.”

The meeting was attended by about 20 people, many of whom are affiliated with DDM or one of the partner organisations.

As the non-profit groups get to work, DDM is planning projects to help bolster the initiative, including replacing the siren unit on the roof of the police station in East End and adding weather stations and warning equipment at the fire station to make it a “community level satellite” of the National Emergency Operations Centre.

During the East End community meeting, officials also presented findings from a recent community engagement survey conducted in the area.

The survey found that residents most often listed sewage as their biggest concern, followed by road repairs and garbage disposal.

Among other results, the survey also found that residents prefer to be informed about news or community information on Saturdays and Sundays instead of weekdays, and prefer to be alerted about an emergency situation via word of mouth rather than methods including texts, Facebook and radio.

“We should have had this data before we organised this meeting,” Mr. Geluk laughed after hearing the survey’s results presented by Kristi Creque, the data management officer for the Smart Communities project.