Business > US moves toward registers of beneficial ownership

US moves toward registers of beneficial ownership

Echoing a push in the United Kingdom and its territories toward greater corporate transparency, the United States House of Representatives last week passed a bipartisan bill requiring companies to disclose …

END_OF_DOCUMENT_TOKEN_TO_BE_REPLACED 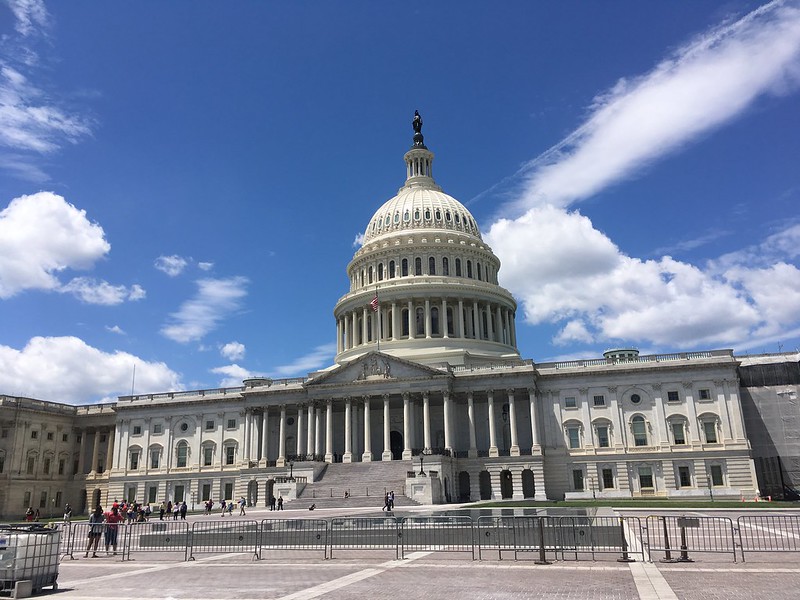 Echoing a push in the United Kingdom and its territories toward greater corporate transparency, the United States House of Representatives last week passed a bipartisan bill requiring companies to disclose their beneficial owners to the government.

The Corporate Transparency Act (H.R. 2513), which passed 249-173, would “close significant loopholes that are commonly abused by bad actors and will make it harder for terrorists, traffickers, corrupt officials, and other criminals to hide, launder, move and use their money,” according to a statement from the US House Committee on Financial Services.

Representatives Carolyn Maloney (D-NY ), Peter King (R-NY) and Tom Malinowski (D-NJ) sponsored the bill, which require companies — including large and small corporations and limited liability entities — to disclose their true owners to the US Treasury and keep the information up to date. The Treasury would in turn make the information available to law enforcement personnel, though it would not be made public. In these respects, the US register would be similar to the Virgin Islands’ Beneficial Ownership Secure Search System, though, unlike that system, the information would be self-provided and not verified.

The bill now moves to the Senate, which has introduced a similar bill.
A statement from the White House praised the proposed law, calling it “a measure that will help prevent malign actors from leveraging anonymity to exploit these entities for criminal gain,” even as it urged “certain steps” for improvement as the bill moved through the legislative process. These recommended steps include aligning the definition of “beneficial owner” to the Treasury’s Financial Crimes Enforcement Network’s Customer Due Diligence Final Rule; protecting small businesses from unduly burdensome disclosure requirements; and providing for adequate access controls for the information.

Some advocacy groups praised the move, but other condemned it. Alexandria Robins, a policy officer with international anti-corruption watchdog Global Witness, which lobbied in favour of the bill, praised it as a critical effort to “stand up against criminals, kleptocrats and fraudsters that use the US as a haven for their dirty money.”

However, the National Federation of Independent Business, a Tennessee-based organisation that was one of 36 pro-business groups that lobbied against the bill, slammed it as an attempt to “shift a paperwork reporting requirement from big banks to America’s smallest businesses,” citing a study it performed that suggested businesses would face $5.7 billion in new regulatory costs.

The NFIB also expressed concern over a provision that it claimed would allow the Financial Crimes Enforcement Network to make public the sensitive personal information of business owners.

According to the text of the bill, FinCEN may “make materials available to financial institutions and the public using beneficial ownership information … if such information is aggregated in a manner that removes all personally identifiable information.”

In 2018, Parliament passed legislation allowing the UK to order the VI and the other overseas territories to implement public registers by 2020, though they subsequently received a government reprieve until 2023.

The Crown dependencies and some British overseas territories such as the Cayman Islands have subsequently expressed willingness to take steps toward implementing the registers by 2023. The VI government has repeatedly said they will enact public registers only when they become a global standard.

This story has been edited to clarify the nature of the US register.