Police in this territory are assisting their counterparts in the United States Virgin Islands as they investigate the disappearance of Sarm Heslop, a United Kingdom national last seen more than …

END_OF_DOCUMENT_TOKEN_TO_BE_REPLACED 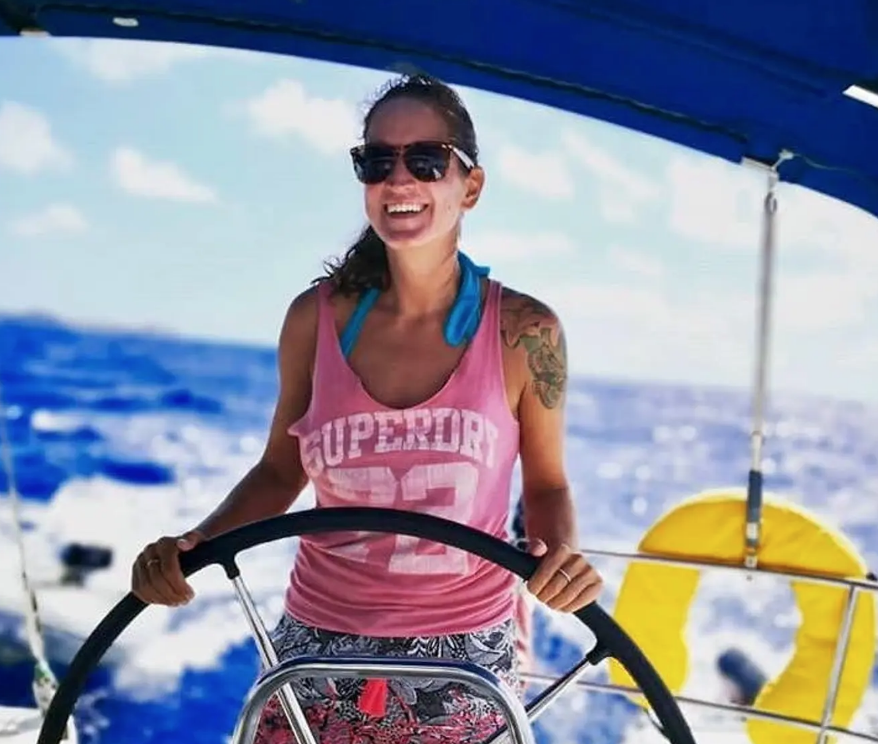 Police in the Virgin Islands are assisting with investigations in the United States Virgin Islands into the disappearance of Briton Sarm Heslop, who was reported missing by her boyfriend on the morning of March 8. Ms. Heslop had been staying in his boat moored off the coast of St. John, according to news reports.

Police in this territory are assisting their counterparts in the United States Virgin Islands as they investigate the disappearance of Sarm Heslop, a United Kingdom national last seen more than four weeks ago having dinner with her boyfriend on St. John, according to international media reports.

“The [police] force is playing a supportive role to its USVI colleagues in their investigation and fulfilling any requests made,” VI Police Information Officer Diane Drayton stated in a Tuesday email that did not provide further details.

US Coast Guard Public Affairs Officer Ricardo Castrodad said yesterday that the USCG sent boats and a helicopter to Frank Bay on March 8 to assist in the search, but suspended its involvement after that.

Ms. Heslop had been staying with her boyfriend Ryan Bane in a boat moored off St. John before he reported her missing on the morning of March 8, according to news reports that have appeared widely in the US and UK.

Mr. Bane told investigators that he and his girlfriend, a former flight attendant, had drinks at Frank Bay, St. John, on March 7, before returning to his catamaran Siren Song that night, the UK-based Daily Mail reported Friday.

After reporting Ms. Helsop missing, Mr. Bane refused to allow US authorities to search his catamaran, and a spokesperson for the USVI police said the force would need “probable cause” before obtaining a warrant, the New York Post reported Monday.

However, US authorities claimed they know the whereabouts of Mr. Bane, who they said is still in the USVI, the Post added.

Meanwhile, Ms. Heslop’s friends and family have grown increasingly worried about the welfare of the missing woman, calling for USVI police to search the boat and setting up a Facebook group to keep track of any developments.

“We want to be helping with the search and we dream of being able to wrap our arms round our darling daughter,” Ms. Heslop’s family said in a statement, adding that they can’t come to the USVI because of Covid-19 travel restrictions.