Jaimez Stoutt, a father, tattoo artist and United States Army veteran, was shot and killed inside Crystal’s Nightclub sometime after 1 a.m. on Saturday morning, according to Police Information Officer …

END_OF_DOCUMENT_TOKEN_TO_BE_REPLACED 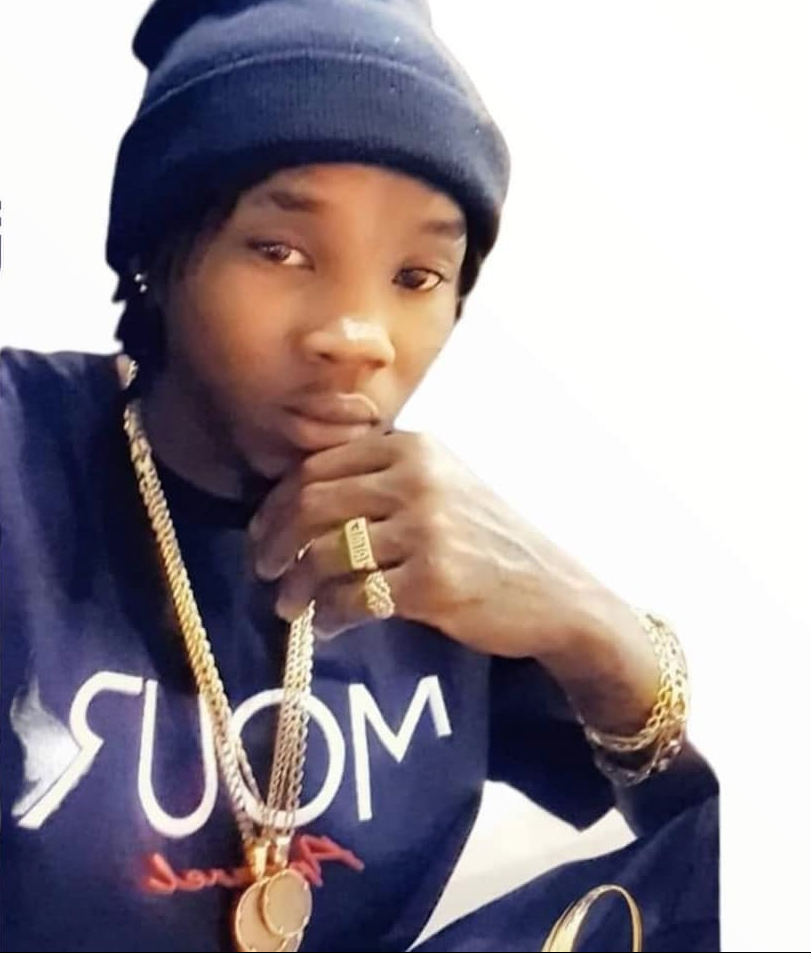 Residents mourned the death this week of Jaimez Stoutt, a father and Afghanistan war veteran shot and killed inside Crystal’s nightclub. (Photo: PROVIDED)

Following Mr. Stoutt’s killing, family members, politicians and other residents took to social media to mourn his death and call for an end to the violence that has shaken the territory over the past year.

“Brother, all I’m feeling right now is pain, hurt and anger, and I can’t wait for you to take those feelings away from me and tell me, ‘sis, relax’ once more,” Mr. Stoutt’s sister Chardonnae Leonard wrote in a Monday Facebook post.

Referring to Mr. Stoutt’s son, she added, “I’m glad and privileged that I was able to be your practice run before bringing Jaimere into this world.” Opposition Leader Marlon Penn took to Facebook on Saturday to decry the ongoing violence and pledge his support to law enforcement as they pursue several investigations into unsolved murders and record-breaking drug busts.

“I stand with the [police] and all law enforcement agencies and give them my full and unwavering support to curb the scourge of crime, especially gun crimes, in and around our territory,” Mr. Penn wrote.

He also grieved the loss of the young Virgin Islander, and offered his condolences to Mr. Stoutt’s family.

“I especially pray for his young son, whom he loved deeply, as was so evident by his open display of excellence in fatherhood,” Mr. Penn wrote, adding, “May God bring comfort, strength and peace of mind to all.”

After news broke of Mr. Stoutt’s death, Crystal’s drew scrutiny for opening its doors the following night, with a Facebook post calling for a boycott of the club being shared at least 210 times.

Mr. Stoutt was one of the many Virgin Islanders whose home was devastated by Hurricane Irma in 2017.

But while damage was being inflicted all around him, Mr. Stoutt, who previously had been deployed to Afghanistan, used his military training to care for others.

In an interview with the Beacon days after Irma, he described the scene after he carried his aunt and grandmother to relative safety in an apartment next to the James Todman building and created a tourniquet for a friend who had broken his hand.

“I feel if it wasn’t for me, it would have been worse because I had the military experience when I deployed,” he said at the time.

“To me, here ain’t that bad because nobody trying to kill you here, but, man,… when you don’t have answers you feel helpless. This is the first time in my life I didn’t have answers. But I figured it out.”