Recovery Plan approved, but not public

The Cabinet has approved a Disaster Recovery Plan to serve as a roadmap for rebuilding the territory after Hurricane Irma, Premier Dr. Orlando Smith announced Thursday. However, the plan hasn’t …

END_OF_DOCUMENT_TOKEN_TO_BE_REPLACED 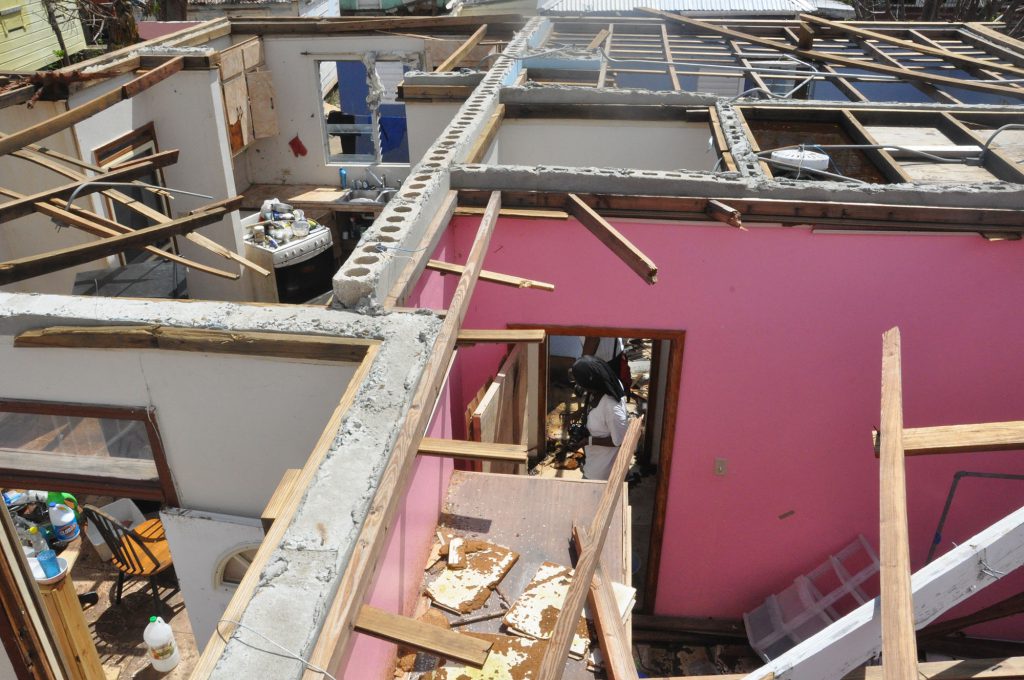 Damage to businesses and homes were extensive from Irma. (Photo: FREEMAN ROGERS)

The Cabinet has approved a Disaster Recovery Plan to serve as a roadmap for rebuilding the territory after Hurricane Irma, Premier Dr. Orlando Smith announced Thursday.

However, the plan hasn’t been released to the public yet.

“It’s going to be provided to the public eventually,” Premier’s Office Permanent Secretary Brodrick Penn, who is to chair the soon-to-be-established Disaster Recovery Coordinating Committee, said Friday. “Obviously, with the recovery plans, you get an approval on the macro level of the plan, but there’s some refining to be done.”

As an example, Mr. Penn said that the plan includes an impact table that is still being updated.

“So you probably wouldn’t want to put out certain things until you’re comfortable,” he explained.

Mr. Penn declined to provide a timeline for the plan’s release.

In his Thursday statement, the premier didn’t explain the document in detail, but he provided a broad outline of the government’s plans for the future.

“We continue to meet humanitarian needs, clearing debris and restoring sufficient amenities to allow public services and businesses to restart,” he said. “The second phase and the longer term reconstruction programme will rebuild the territory in a manner that is consistent with our national development plans and covers rebuilding all sectors of the economy.”

He added that a “calculated strategy” is needed to restore and improve the economy.

“A critical part of our task will be identifying and fostering relationships to support the financial resources and technical skills that are now required for our reconstruction,” he said. “Based on preliminary assessments, the estimated damages to the territory is in the area of $3.3 billion across all sectors.”

To fund reconstruction, he said, government has decided to use an “appropriate mix of financing, including grants and affordable borrowing.”

“While our financial services industry has successfully continued serving clients, we know that with losses to our tourism sector and to our local economy our gross domestic product will be substantially impacted, yet we must fund our rebuild,” he said.